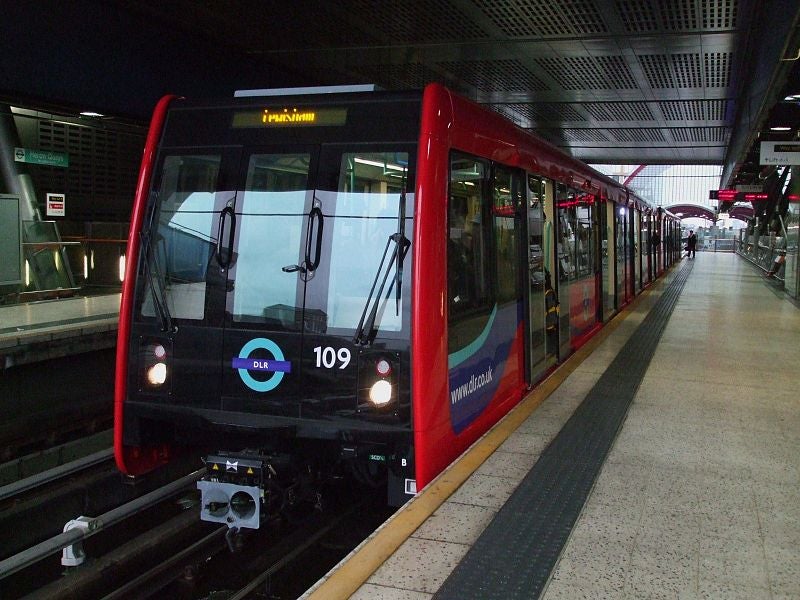 Transport for London (TfL) has awarded an 18-month contract extension to Serco Docklands in London, UK, to operate the Docklands Light Railway (DLR).

Under the £100m extension deal that will run from April 2013 to September 2014, Serco will continue to operate, maintain and market DLR train services, and be responsible for the maintenance of the network and the DLR rolling stock.

The deal excludes maintenance of the Lewisham, Woolwich, and Stratford International lines, which are maintained under separate contracts.

The contract extension from TfL follows the successful operation of the railway by Serco Docklands during the Olympic and Paralympic Games, during which the DLR carried 7.2 million passengers.

"The contract extension from TfL follows the successful operation of the railway by Serco Docklands during the Olympic Games."

DLR director Jonathan Fox said: "I am pleased to announce the extension of this contract and the continuation of a successful working partnership that has seen the DLR expand its network, increase its capacity by 50% and successfully meet the challenge of the Olympics, when the network carried more than 100% more customers than normal."

Serco Docklands managing director David Stretch said that the company has partnered with Transport for London for over 15 years and has improved service reliability on the DLR.

"We look forward to another 18 months in which to deliver award-winning DLR services for London’s travelling public," Stretch said.

Image: Serco’s contract extension of DLR, which will run from April 2013 to September 2014, will see maintenance of the network and also the rolling stock. Photo: courtesy of Sunil060902.