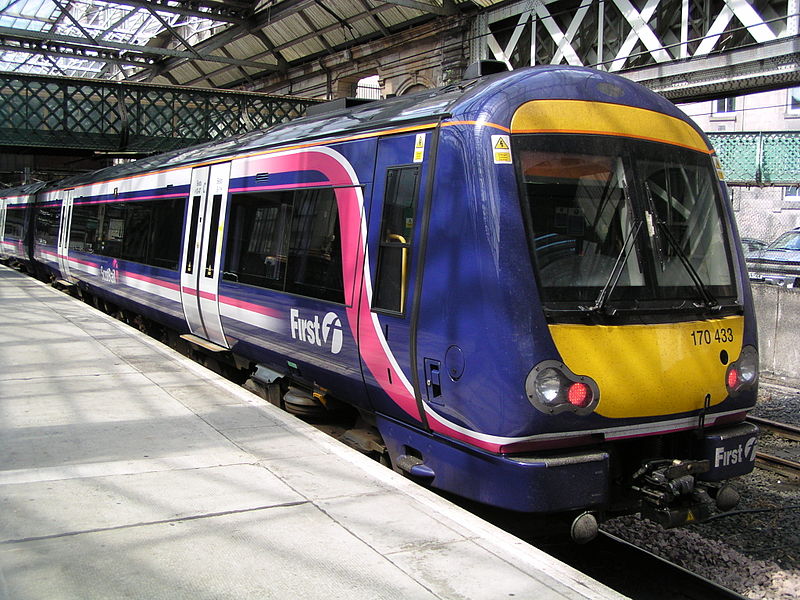 The Scottish Government has unveiled plans to build a new high-speed rail line between Edinburgh and Glasgow, which could reduce journey times between the two cities to less than 30 minutes within 12 years.

If the current plan is successful, trains would be run at 140mph connecting Glasgow and Edinburgh before the completion of the £33bn HS2 line between London and Birmingham, which is scheduled to open in 2026.

Scotland’s deputy first minister, Nicola Sturgeon, said that the government’s Fast Track Scotland (FTS) document, published in 2011, showed a huge level of support for high-speed rail in Scotland and the benefits it would bring.

"Transport Scotland, on behalf of the FTS group, explored how quickly it would be possible to see this dream become a reality," Sturgeon said. "We now know that within just 12 years, we could build a line which will see journey times between our two major cities cut to less than half an hour.

"We will not wait for Westminster to bring high-speed rail to us," Sturgeon continued. "We have already made moves towards seeing a high-speed line in Scotland and the evidence is now in place that this is feasible long before the HS2 proposals."

As part of the plan, the government will enter discussions with its partners in both cities and the rail industry to build the high-speed line, which would be able to connect to the English network.

"Findings published in the FTS document claimed a high-speed line to London could benefit Scotland by up to £24.8bn."

The UK Department for Transport (DfT) has revealed plans to complete a new high-speed line to link London and Birmingham by 2026, followed by extensions to Manchester and Leeds by 2033.

Findings published in the FTS document claimed a high-speed line to London could benefit Scotland by up to £24.8bn.

As part of the Edinburgh-Glasgow Improvement Programme (EGIP), all trains on the line will see journey times reduced by ten minutes from the current 50 minutes.

The programme will also include electrification of Cumbernauld line services ahead of the 2014 Commonwealth Games in Glasgow and implementation of Wi-Fi on the Edinburgh-Glasgow line by the end of 2013.

Image: The proposed high-speed rail line would reduce journey times between Edinburgh and Glasgow to less than 30 minutes. Photo: courtesy of Phil Scott.