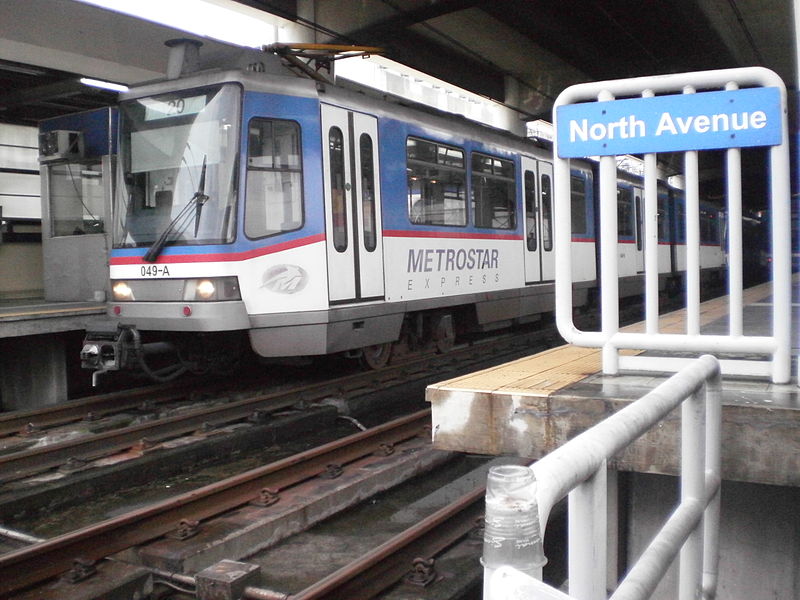 San Miguel has awarded a contract to a Marubeni and D M Consunji (DMCI) consortium for the $1.2bn expansion of the Metro Railway Transit System 7 (MRT-7) in Manila, Philippines.

A 22km train line with 14 stations will be built from San Jose del Monte in Bulacan to the corner of North Avenue and Epifanio de los Santos Avenue (Edsa) in Quezon City.

The MRT-7 will be connected to the Metro Rail Transit 3 (MRT-3) train line and the Light Rail Transit (LRT) line 1 through a common station in North Avenue.

According to San Miguel, the project will offer an efficient and faster mass transport service for commuters from Quezon City to San Jose Del Monte, while helping to reduce traffic congestion.

In 2008, Universal LRT, which is 51% owned by San Miguel, was selected by the Philippines transportation department to build the railway system and develop its real estate and commercial components.

Universal LRT will oversee the project, which also includes a 22km-long six-lane road from a planned MRT system depot in Bulacan.

The project is expected to start in early 2013 and take 42 months to complete. After completion, it is predicted that the rail line will carry an estimated 300,000 passengers every day.

In addition to the passenger rail, the DMIC-Marubeni consortium will also build the North Avenue Intermodal Transportation Terminal to link the MRT-7, MRT-3 and LRT-1.

Image: The Metro Rail Transit 7 (MRT-7) will link the MRT-3 train line and the LRT line 1 via a station in North Avenue. Photo: courtesy of Philippinerailways.

23 Dec 2020
Registration is disabled.
We use cookies to ensure that we give you the best experience on our website. If you continue to use this site we will assume that you are happy with it.ContinuePrivacy policy