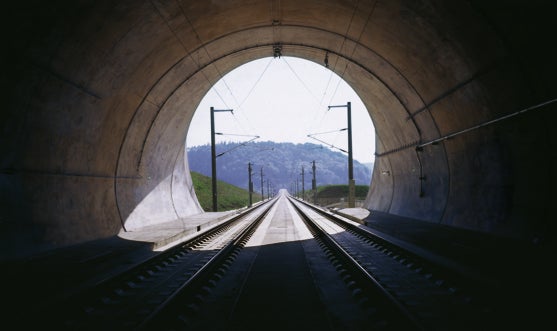 The bi-block concrete sleepers from the company’s Rheda 2000 ballastless track system will be laid on the 230km Honam high-speed line in South Korea.

The line originates from the existing Seoul – Busan high-speed line at Osong and runs to the port city of Mokpo in the country’s south-west region.

Manufacturing of the sleepers will be carried out at the company’s Incheon and Cheonan plants, which are jointly operated with its joint-venture partner Taemyung Industrial.

Rail.One CEO Jochen Riepl said: "The RHEDA 2000 system, as well as the various design types based on RHEDA technology, have until now been installed in over ten countries, along more than 2,600km of track, as well as in the form of over 150 turnouts and rail expansion joints."

"Manufacturing of the sleepers will be carried out at the company’s Incheon and Cheonan plants."

The uniform structural height and reduced weight of the Rheda 2000 system offers time and cost savings during project engineering and installation.