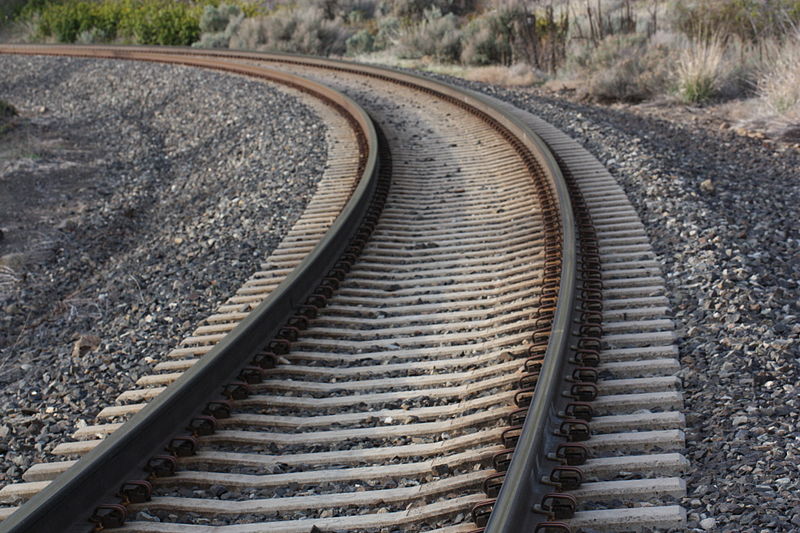 Germany-based concrete sleeper manufacturer Rail.One Group has announced that it will build a new a railroad tie production plant in Iowa, US.

The new €15m plant will have an annual production capacity of up to 600,000 concrete railroad ties and systems, which will be sold to major railroad companies in North America.

The company has already set up a subsidiary called Rail.One USA, which will oversee operations at the new plant.

Construction of the new plant and production technology will start in the third quarter of 2013 and is slated for commissioning by the end of 2013.

Rail.One CEO Jochen Riepl said that the entry into the US market will help develop the company’s business.

"Construction of the new plant and production technology will start in the third quarter of 2013 and is slated for commissioning by the end of 2013."

"The current annual replacement of around 22 million wooden ties on American railroads will result in their increasingly greater exchange in the form of concrete ties," Riepl said.

"We will at the same time support creation of local added value by our collaboration with American industry and by creation of new jobs," Riepl added.

Rail.One has developed a special heavy-haul tie, the HHS 42/6 model, to meet the demand placed on concrete ties for heavy axle loads in North America.

The tie meets the American AREMA specifications and complies with the regulations in European Standard EN 13230.

The company said most rail lines in the US are dedicated to freight transport, with annual loads of up to 250 million gross tons.

Image: The new plant is expected to produce up to 600,000 concrete railroad ties and systems a year. Photo: courtesy of Walter Siegmund.