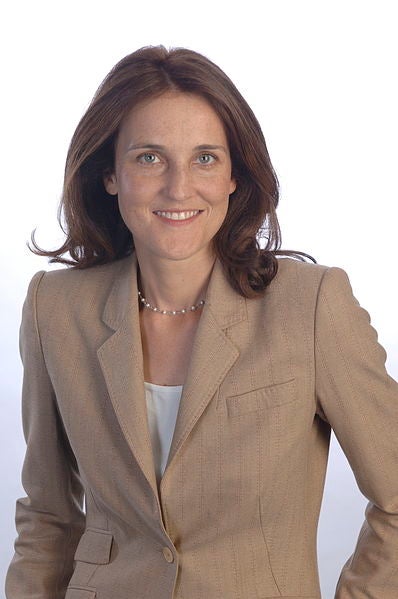 Ahead of publishing a government command paper on railway reform, UK Transport Minister Theresa Villiers MP said that the industry must take more responsibility to deliver the necessary changes in the country’s rail infrastructure.

Speaking at the Waterfront Rail Industry Reform conference on 28 February, the minister said that the impending reform blueprint will set out a vision for more devolution to improve service for passengers and a reduction in costs.

"There is no escape in the fact that for too long the railways relied on ever increasing public subsidy and ever rising rail fares," MP Villiers said.

The UK government is due to publish a command paper on railway reform in the near future, in response to Sir Roy McNulty’s May 2011 review of the British railway sector, which found scope to cut costs by 30%, up to £1bn a year.

"We will set out a blueprint for delivering a railway that’s more affordable, more accountable and more customer-focused," MP Villiers added.

According to the minister, the reform could include more radical options such as the privatisation of work now undertaken by operator Network Rail to deliver a more robust comparative for costs.

Franchises will also be longer and less prescriptive in the future, to give the industry more freedom for innovation and a stronger incentive to invest in improvements for passengers.

MP Villiers also added that even though some industry members would like to see an even more radical hands-off approach, taxpayers’ interests will need protection, which could be at risk if decisions were solely driven by commercial factors.

"Our plan is to give operators more room to run services in a commercial way and respond more effectively to passenger demand but within a framework set by the franchise that protects key outcomes for the passengers, taxpayers and the wider economy," she added.

One of the key elements of the reform will be the introduction of smart ticketing across the national railway and programmes such as Crossrail and HS2.

MP Villiers also emphasised that rail will play a vital and expanding role in the future of the British transport system and programmes of rail modernisation will be going ahead despite deficit reduction programmes set out by the UK Government.