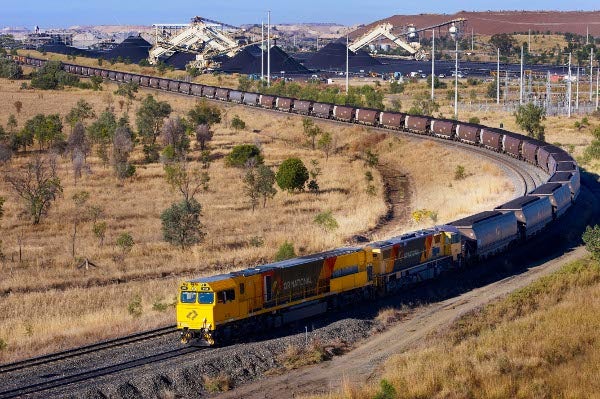 Under the deal, Abigroup will undertake the civil works for a 13km rail loop for the new Wiggins Island coal export terminal (WICET) at the Port of Gladstone in Queensland.

Work is scheduled to start shortly on the new loop project, which will act as the new coal export supply chain for existing and future Queensland coal producers in the Surat and Bowen basins.

The first railings on WIRP are scheduled to be laid in mid-2014 and aligned with stage 1 port capacity at the WICET, while the remaining works are expected to be completed by March 2015.

QR National network executive vice president Michael Carter said that the rail loop is one of six key worksites for stage one of WIRP.

"The Wiggins Island Rail Project will support the initial 27 million tonnes per annum of coal to Wiggins Island Coal Terminal and leverages our existing rail infrastructure to boost coal exports from the southern end of the Bowen Basin."

According to QR National, the WIRP will increase its coal capacity by more than 70Mtpa to about 300Mtpa by 2015.

The contract follows QR’s signing of a A$900m ($960m) deal in 2011 with a consortium to improve rail links between central Queensland and a new port terminal at Gladstone on the north-east coast of Australia.

Work under the project included construction of a 13km rail loop near Gladstone, upgrades to sections of tracks and duplication of an existing line in the Blackwater rail network.