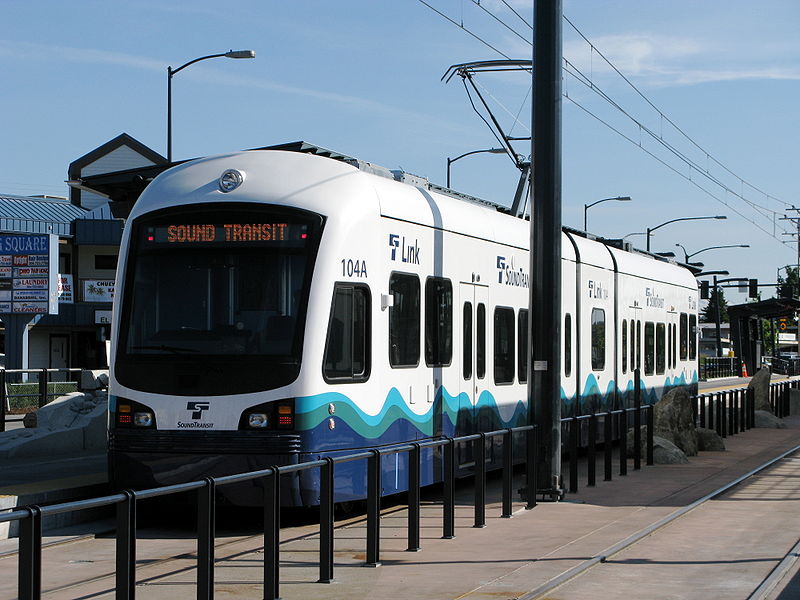 Under the deal, PCL Civil Constructors will design and build the elevated station and guideway for the light rail extension from Seattle-Tacoma Airport to South 200th Street.

PCL was one of four previously qualified bidders and PCL’s bid of $169m was less than the $170m-$190m that Sound Transit had estimated for the project.

Construction of the new station and 1.6-mile South 200th link extension, which will run from Sea-Tac Airport on an elevated guideway along 28th Avenue South to South 200th Street, is scheduled to start in early 2013.

Operations at the station and the South 200th link extension are expected to start in September 2016, which is four years earlier than predicted in the Sound Transit 2 plan.

The South link extension’s opening is also expected to coincide with the opening of the University Link extension.

Sound Transit executive director of design, engineering and construction management Ahmad Fazel said that after reviewing technical and cost proposals from four previously-qualified proposers, the transit authority has selected PCL to design and build the project.

"The important work PCL and Sound Transit will accomplish together will enable the agency to deliver the South 200th Link Extension project on an accelerated schedule," Fazel said.

"The South link extension’s opening is also expected to coincide with the opening of the University Link extension."

According to the agency, the elevated station will comprise of passenger platforms, a transfer area for local and rapid ride bus connections, dedicated areas for passenger pickup and drop off, and vanpool parking.

A separate procurement process will be conducted by Sound Transit for the construction of a garage at the station and roadway improvements.

Passengers using the South 200th link extension station will be able to use a 700-stall park-and-ride garage and around 400 additional interim spaces for parking.

Image: PCL Civil Constructors is expected to complete the elevated station and guideway for the light rail extension in 2016. Photo: courtesy of Oran Viriyincy.