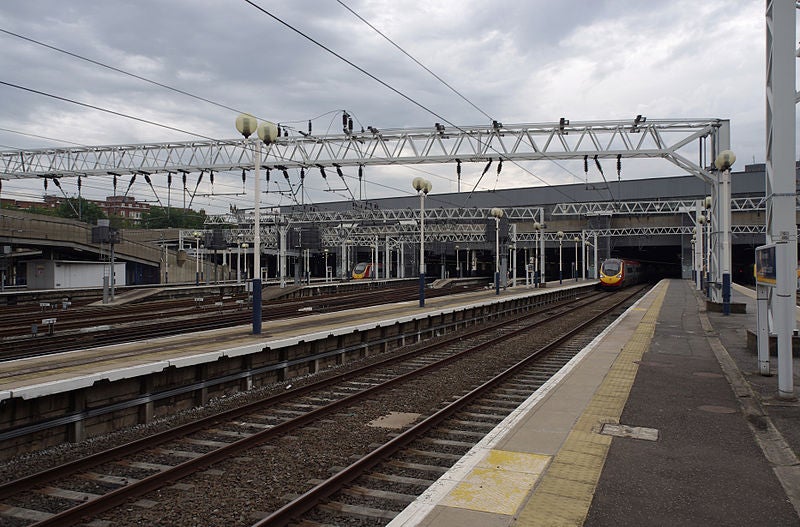 US-based infrastructure firm Parsons Brinckerhoff has secured two contracts worth £8m for the design work on the UK's HS2 rail line, which will run between London Euston and Birmingham in the West Midlands.

Under the deal, which includes the design of high-speed and conventional railway systems, Parsons Brinckerhoff will work closely with HS2 to optimise the overall rail system design and provide the suitable balance with functionality, safety, sustainability, cost and value.

The company also announced to support the hybrid bill submission, which is implemented to move the construction of the HS2 high-speed rail line forward and is planned to be submitted in parliament next year.

Throughout the process, Parsons Brinckerhoff will collaborate with HS2 systems engineers, civil and structural engineers, environmental specialists and Network Rail.

Parsons Brinckerhoff will take a lead role across all designers for system-wide and operational and maintenance (O&M) issues, and will support other designers on civil engineering, construction and environmental issues in specific geographical areas.

The first contract will include the design of the high-speed rail systems for phase 1 of the project. The second contract will see the company modify the designs of existing systems at key interface points, such as Euston, Old Oak Common and the West Coast mainline.

Image: Parsons will design high-speed and conventional railway systems for the HS2 rail line, which will run between London Euston (pictured) and Birmingham. Photo: courtesy of Mattbuck.