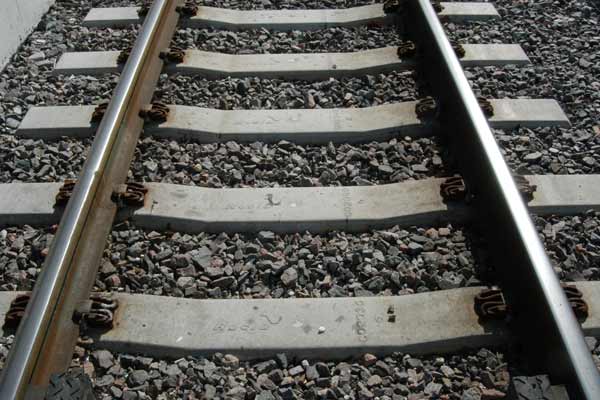 Engineering and design firm Parsons Brinckerhoff, a subsidiary of Balfour Beatty, in partnership with Flour Corp, has secured a project management consulting services contract for a 950km rail project in Saudi Arabia.

Under the contract, Parsons Brinckerhoff will deliver services for the design and construction project of a new rail line connecting the Red Sea and Persian Gulf in Saudi Arabia.

The Saudi Landbridge project will connect with the existing 450km-long line between Riyadh and King Abdul Aziz Port at Dammam – a major commercial port in Saudi Arabia.

The scheme, which is being developed as a state-funded project by the Saudi Public Investment Fund, also involves construction of a new 115km extension between Dammam and Jubail.

In 1997, Parsons Brinckerhoff offered the original planning services for the project as part of the overall planning for railway programmes in Saudi Arabia.

Under the new contract, the firm will deliver project management services in association with Fluor Corp, which was awarded the eight-year management consultancy contract for the project by the Saudi Public Investment Fund.

The scope of Parsons Brinckerhoff’s contract includes support for development of complex elements of the new railway, including the tunnels and bridges that will be required to cross the varied terrain.

The project will involve several civil and track contracts, at least one design-build civil and track works contract near Jeddah and a significant amount of tunnelling and earthworks.

The new rail line will mainly serve as a freight route that will considerably improve the efficiency of cargo transport by reducing the port-to-port connection time to about ten hours from the current three days.

It will also be used for passenger travel in future, potentially catering to several millions of passengers every year.