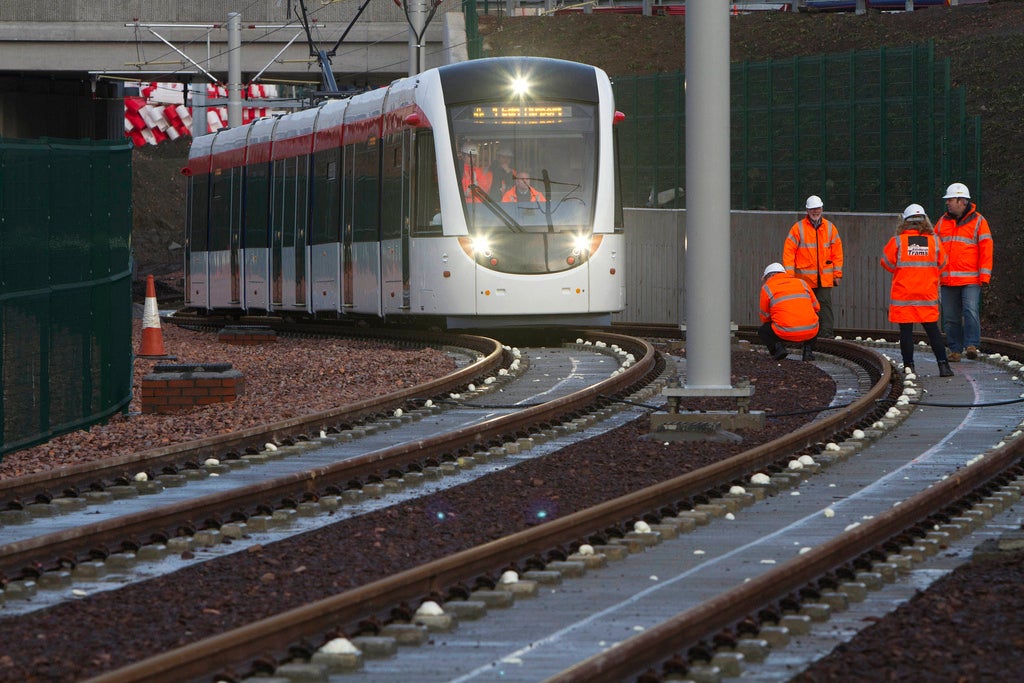 Scotland-based ticketing technology firm Parkeon Transit has won a contract from the City of Edinburgh Council to supply a complete ticketing system for the city’s tram project.

The announcement is the final major contract to be awarded under the £742m light-rail project.

Under the deal, Parkeon will supply and maintain its new Galexio-Plus ticket machines, Axio platform validators and hand-held payment terminals for the 16-station line from Edinburgh Airport to York Place.

The system will be designed to operate with both ITSO smart cards and Lothian Buses’ Ridacard, as well as connecting to Lothian Buses’ existing back-office systems.

"The announcement is the final major contract to be awarded under the £742m light-rail project."

Testing of the tram project is currently being carried out on the 2.8km section between Edinburgh Airport and Gogar Castle Road.

Edinburgh city council transport convener councillor Lesley Hinds said: "This contract is significant, not only because it will provide an integrated system for the city’s public transport network, but also because it’s the last significant contract to be let for the tram project."

Full route tram testing on the 13.5km line from Edinburgh Airport to York Place is expected to start in late spring 2014, while passenger services are scheduled to start in summer 2014.