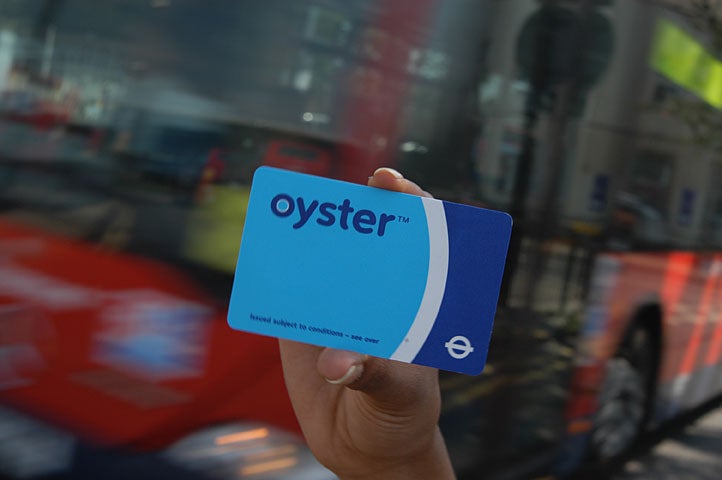 Transport for London (TfL), the Association of Train Operating Companies (ATOC) and Cubic Transportation Systems received the top award at the 2012 International Transport Forum for the introduction of the Oyster smart ticketing solution on to the National Rail network in London.

The 2012 International Transport Forum was held in Leipzig, Germany, and the award was given to recognise achievements in seamless transport.

In January 2010, Oyster pay as you go was extended to all 350 National Rail stations in Greater London and usage on National Rail services is said to have increased from 500,000 to over 2.5 million journeys per week.

TfL director of customer experience Shashi Verma said, "Extending Oyster coverage to all 350 National Rail stations in Greater London has been a massive improvement for passengers."

"The huge take up since its launch shows that customers really appreciate the benefits that Oyster offers."

ATOC head of London support Peter Twigg said that the aim was to make public transport around the capital easier for thousands of rail passengers every day.

"The huge take up since its launch shows that customers really appreciate the benefits that Oyster offers," Twigg said.

This year TfL plans to introduce contactless payment, using bank issued debit and credit cards, on London's buses. This payment option is planned to be rolled out to the rest of the transport network in London at a later date.

Image: Oyster is a plastic smartcard can be used in place of paper tickets for journeys on National Rail services, London Underground, London Overground, DLR and London's buses. Photo: TfL