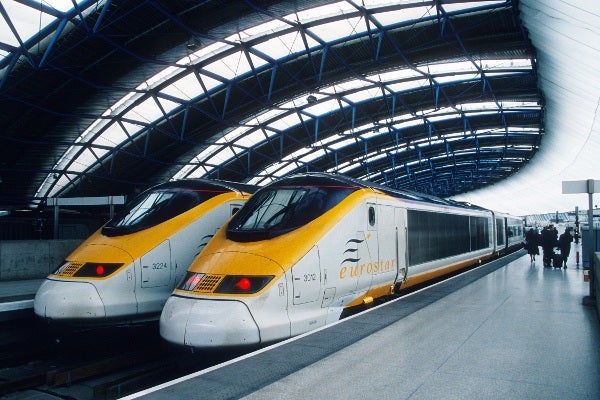 Nobel Fire Systems has installed its Stat-X fire suppression system on the Power Car section of Eurostar trains to protect passengers and rolling stock from fire.

Under the deal, the company was also responsible for the design of an interface control panel, which is intended to protect the power compartment car including transformer, common block and motor block.

In case of an onboard fire, Stat-X generators can be activated either manually or automatically through the integrated dash mounted control panel, which produces a potassium-based spray.

Nobel said that compared to other extinguishing systems, the Stat-X aerosol generators are cost-effective to install and maintain as they do not require pressure vessels or piping.

"The move is part of a contract awarded by Eurostar in July 2012."

Designed with Channel Tunnel safety in mind, the trains include two independent ‘half-sets’, each with its own power car.

The fire suppression system also complies with all current safety and environmental issues, including the Kyoto Protocol stipulation that forbids the use of Halon as a fire suppression agent.

Eurostar operates Class 373 trains at around 300km/h, linking London and Kent in the UK with Paris and Lille in France and Brussels in Belgium.