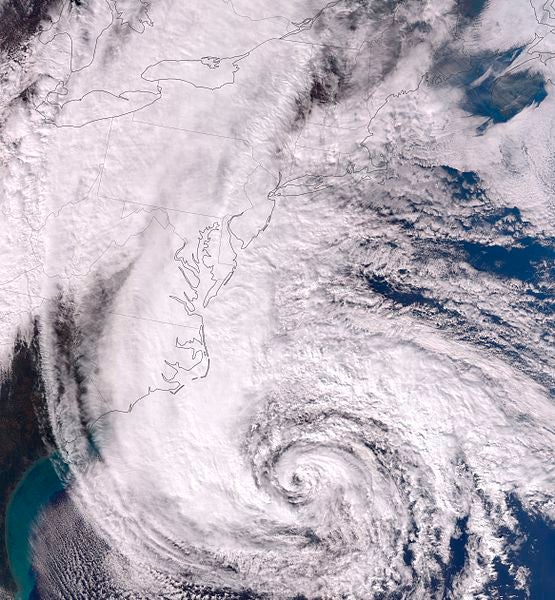 The Metropolitan Transportation Authority (MTA) in New York, US, has suspended rail services in the region to prepare for the arrival of Hurricane Sandy, a tropical cyclone that has passed through the Caribbean and is about to hit the US East Coast.

Services on the New York Subway, the Long Island Rail Road, the Metro-North Railroad and the Staten Island Railway were closed to the public by 7pm on Sunday 28 October.

The service suspensions are part of the MTA Hurricane Plan, which stipulates that services should be shut down in the event of winds of 39mph or higher.

The pre-emptive shut down gives MTA crews enough time to protect rail vehicles, tunnels, yards and buildings for the storm before returning to safety, according to the authority.

One of the MTA’s main challenges has been to move buses and subway cars away from low-lying yards that could be affected by a storm surge, like the Coney Island yard and 148th St Lenox Terminal Yard in Harlem.

Officials have not confirmed the length of the service suspensions, which will depend on the scope and severity of the damage caused by the storm.

"The suspension of services would likely last a few days."

"It’s difficult to predict, but I do think Monday and Tuesday are going to be difficult days," Lhota said. "Wednesday we should have service, but whether it’s a full complement of service, it’d be very difficult for me to say now."

New York Governor Andrew Cuomo ordered the evacuation of around 370,000 people from the city’s low-lying areas on Sunday in anticipation of the storm’s arrival.

The last full MTA shutdown of services occurred in August 2011 for Hurricane Irene, which did not cause as much storm surge damage as expected, with the majority of the system’s electrical equipment unaffected.