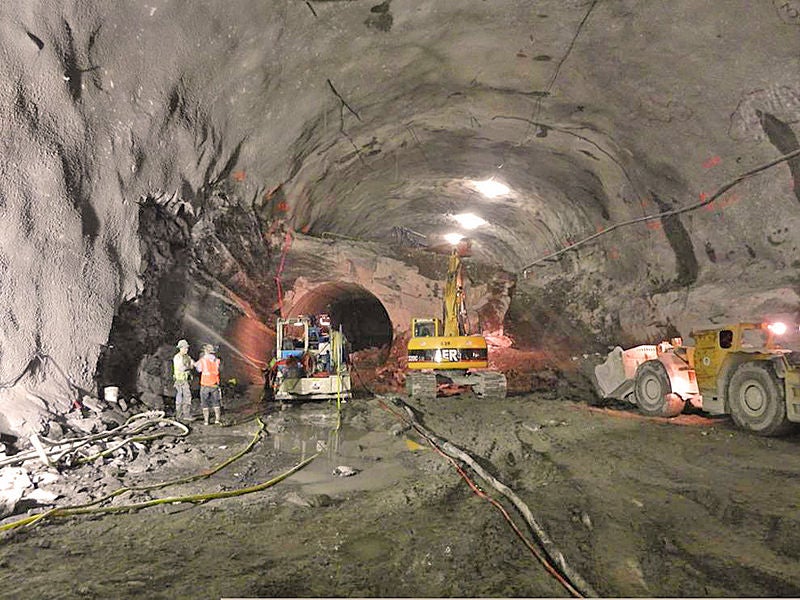 The New York Metropolitan Transportation Authority (MTA) has awarded a $324.6m contract to a joint venture (JV) of EE Cruz and Tully Construction to carry out work associated with 96th Street Station on the Second Avenue Subway.

Under the 42 month contract, the JV will be responsible for the construction of ancillary buildings, entrances, electrical, plumbing and finishes at the station.

The project will be built in four phases and the first phase will include tunnels from 105th Street and Second Avenue to 63rd Street and Third Avenue.

Station entrances will be located on the northeast and southwest corners of 94th Street and Second Avenue and on the west side of Second Avenue between 95th and 96th streets.

The first phase of the project involves extending the Q Line north to 96th Street from Midtown Manhattan, with new stations being added along Second Avenue at 72nd Street, 86th Street and 96th Street.

According to MTA, the extended subway line is scheduled to open in December 2016 and there are two more contracts remaining to be awarded on the project.

The development is intended to reduce overcrowding and delays on the Lexington Avenue line, and will include a two-track T Line along Second Avenue from 125th Street to the Financial District in Lower Manhattan.

A total of 16 ADA accessible stations will be built under the project, which also includes a connection from Second Avenue through the 63rd Street tunnel to existing tracks for services to West Midtown and Brooklyn.

The first construction contract, which was awarded in March 2007, involves the building of new tunnels between 92nd and 63rd Streets, the excavation of the launch box for the tunnel boring (TBM) machine at just south of 92nd to 95th Streets and access shafts at 69th and 72nd Streets.

In June 2012, The US Federal Transit Administration (FTA) had awarded $197m in funds for the first phase of construction of the Second Avenue subway, which represents $1.3bn in federal funding committed for the MTA project.

Image: Under the first phase of the Second Avenue Subway project, new stations will be added along Second Avenue at 72nd Street, 86th Street and 96th Street. Photo: courtesy of the Metropolitan Transportation Authority of the State of New York.