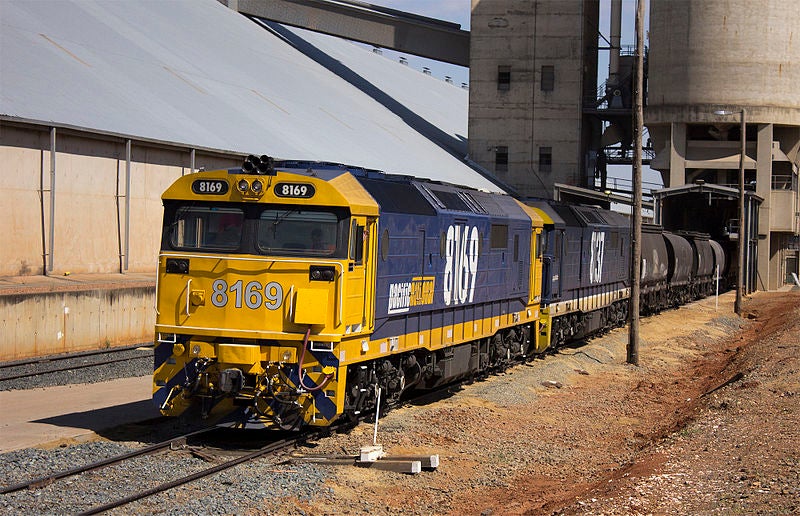 The New South Wales (NSW) government in Australia has unveiled a plan to invest A$277m ($293m) over the next five years to upgrade the state’s 996km of grain rail lines.

The money will be used to replace 55,000 timber sleepers with modern steel sleepers, as well as upgrade 265km of track and 22 level crossings, including crossings near Coonamble and Gular.

The investment will also be used to replace or upgrade 16 rail bridges and culverts, including the replacement of the 30m bridge over Humbug Creek at Ungarie, as well as laying 20,000t of ballast.

Upgrade works will also be carried out on the Bogan Gate to Tottenham, the Rock to Boree Creek, Ungarie to Naradhan and Ungarie to Lake Cargelligo grain lines.

NSW Minister for Roads and Ports Duncan Gay said: "We’re determined to improve the condition and reliability of country grain lines to attract more bulk freight on to rail, in the process easing pressure on rural and regional roads."

Since March 2011, the government has invested A$61m ($63.8) on maintenance and upgrade works of the state’s grain lines.

In the last year and a half, the NSW Government has replaced 109,000 timber sleepers, resurfaced 609km of track, built 27 new bridges and renovated 18 level crossings.

The government said that by the end of 2013, 57km of old track from Armatree to Coonamble will be replaced, ensuring reliable train operations along the 150km span of Troy Junction to the Coonamble grain line.

Image: With the $277m investment, the NSW government will replace 55,000 timber sleepers, as well as upgrade 265km of grain rail lines. Photo: courtesy of Bidgee.