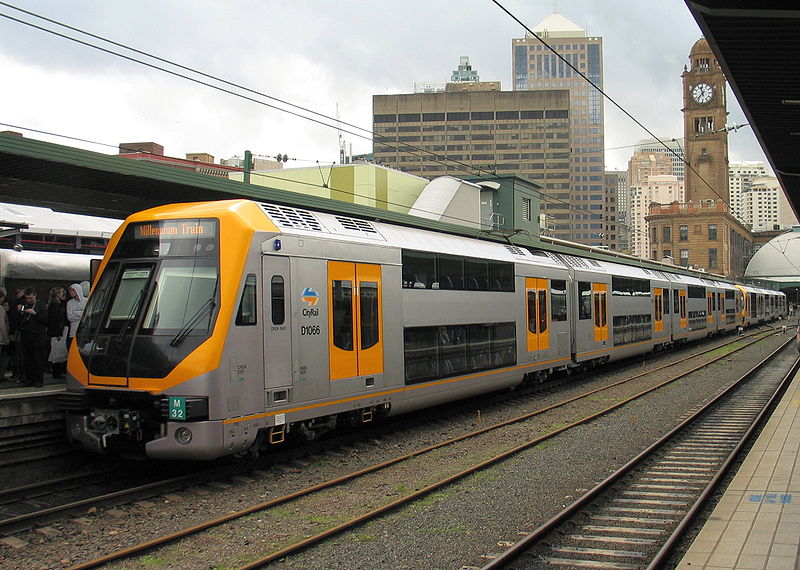 The New South Wales (NSW) government in Australia has unveiled a A$100bn ($102.4bn) plan for next 20 years to improve transport infrastructure in the Sydney metropolitan area and the surrounding region.

The NSW government has allocated more than half the funding, A$53bn ($54.28bn), for transport and roads infrastructure and services over the next four years.

Under the plan, investments will be made for the construction of the North West and South West rail links, and a second tunnel under Sydney Harbour as part of a new central business district (CBD) metro rail link.

The second harbour crossing is expected to be completed in ten to 20 years and would add a new line from Redfern to Chatswood via Sydney’s CBD to improve access to the city centre and increase capacity on the existing north-south corridor.

The new line would allow around 60% extra peak-hours trains to be introduced, in an effort to provide a more integrated public transport network for Sydney and better links to regional destinations.

Construction of the 23km rail link to Sydney’s north-western suburbs is expected to be completed by the end of the plan.

The 11.4km South West rail link will serve as an extension of the CityRail commuter network by providing new links to Leppington and Edmondson Park.

The plan also includes the construction of a 5.6km Inner West light rail extension from Lilyfield to Dulwich Hill, as well as exploring other corridors through the Light Rail Strategic Plan.

Upon completion of the final long-term transport master plan, the NSW government aims to develop transport plans for ten regions, as well as integrated modal and freight strategies.

Image: NSW’s plan includes construction of the 11.4km southwest rail link that will serve as an extension of the CityRail commuter network. Photo: courtesy of Jason Antony.