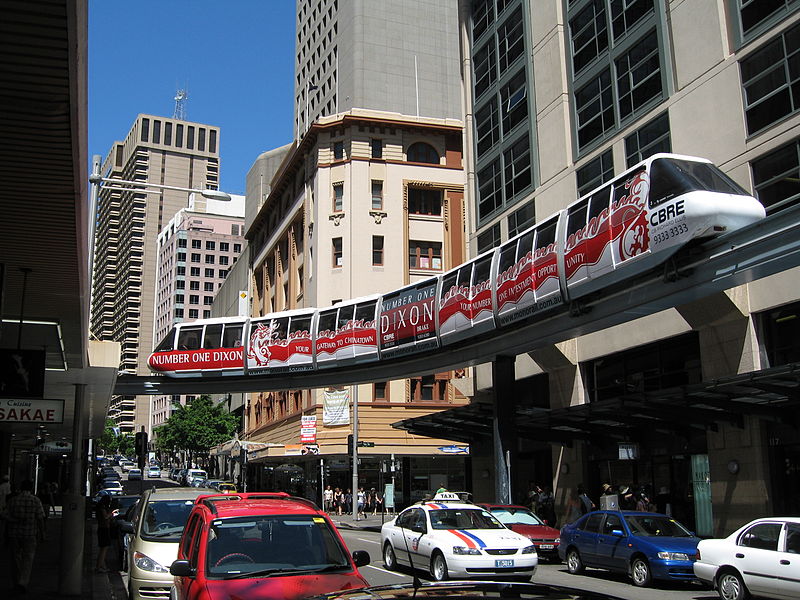 The New South Wales (NSW) government in Australia has invited bids for the removal of the Sydney monorail infrastructure.

NSW believes that the monorail project has not integrated with Sydney’s public transport network and its removal will clear the way for the construction of future light rail extensions.

In March 2012, NSW acquired Metro Transport Sydney (MTS) for $19.8m as part of the plan to redevelop the Sydney International Convention, Exhibition and Entertainment Precinct at Darling Harbour.

The monorail will continue to operate until 30 June 2013 due to the existing contractual arrangements with the operator.

According to Transport for NSW, all interested parties should submit their bids before the Return On Investment (ROI) ends on 12 October 2012.

NSW Minister for Transport Gladys Berejiklian said that from this week the bidders interested in purchasing or removing Sydney’s monorail can formally register their interest.

"The monorail will continue to operate until 30 June 2013 due to the existing contractual arrangements with the operator."

"The ROI process will enable Transport for NSW to develop a shortlist of genuine, suitable tenderers and help identify potential future uses of the Monorail infrastructure," Berejiklian said.

Work under the project includes the removal of 3.6km of monorail track, six stations, ticketing facilities, structural columns and other equipment, as well as the demolition of the workshop at Darling Harbour.

The project also involves the removal of the monorail infrastructure to be re-used, recycled or disposed of, and reinstating any public and / or private assets affected by the monorail removal, such as building facades and footpaths.

The Sydney monorail system was originally launched during Australia’s bicentenary year in 1988.

"Anyone interested in buying the monorail to operate in another location will need to organise its safe removal," Berejiklian said. "If no-one wants to buy it, Transport for NSW will select a suitable company to take it down."

Image: Operations at the Sydney monorail will end on 30 June 2013. Photo: courtesy of Greg O’Beirne.