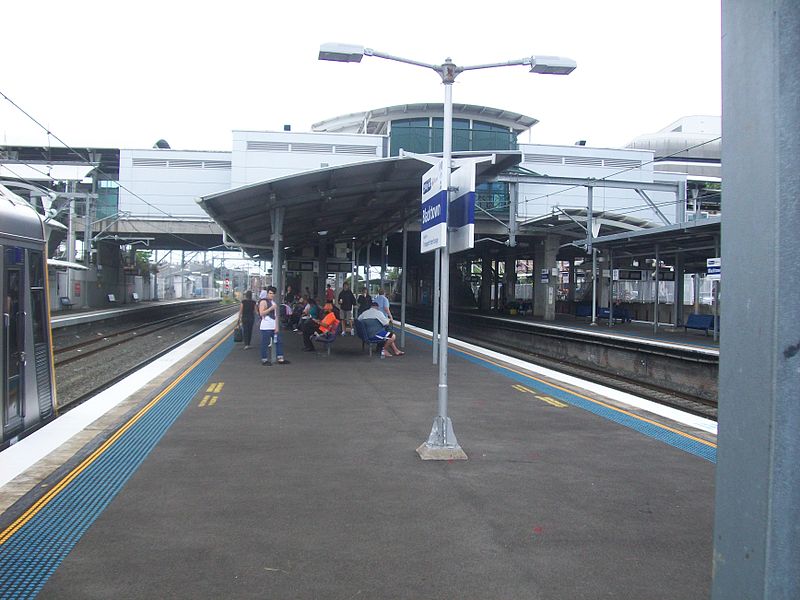 The New South Wales (NSW) government in Australia has announced a plan to invest $60m to set up eight maintenance ‘centres of excellence’ for the state’s rail network.

The investment is part of a programme to modernise NSW rail authority RailCorp‘s outdated maintenance practices.

According to the NSW government, the investment comes as it prepares for two new rail operators to join the network, Sydney Trains and NSW Trains, on 1 July 2013.

Construction on the first centre of excellence at Blacktown has already started, while others will be built at Sydenham, Hornsby, Strathfield, Glenfield, the Sydney CBD, Gosford and Wollongong.

A further four smaller satellite centres will also be set up at Sutherland, Hamilton, Lawson and Granville to rectify problems on the rail network.

"The investment comes as it prepares for two new rail operators to join the network, Sydney Trains and NSW Trains, on 1 July 2013."

The state’s three-year programme to improve maintenance and build centres of excellence to consolidate 130 disparate depots has been fast tracked to two years.

NSW Minister for Transport Gladys Berejiklian said that maintenance staff and inventory have been spread across 130 locations and there has been a fragmented and duplicated response to maintenance issues when compared to the Melbourne Metro, which has just eight main depots.

"Major track work is scheduled almost every weekend and it is also not unusual for staff to work on the track for only three hours of an eight hour shift. This all needs to change and there needs to be better coordination," Berejiklian said.

According to the government, the new centres of excellence will bring together the three major maintenance regulations, electrics, civil and signals.

"Maintenance of the rail network currently costs $1.1 billion a year; we need to be smarter about the way we do things and we need to eliminate the duplication, waste and lack of coordination that exists," Berejiklian added.