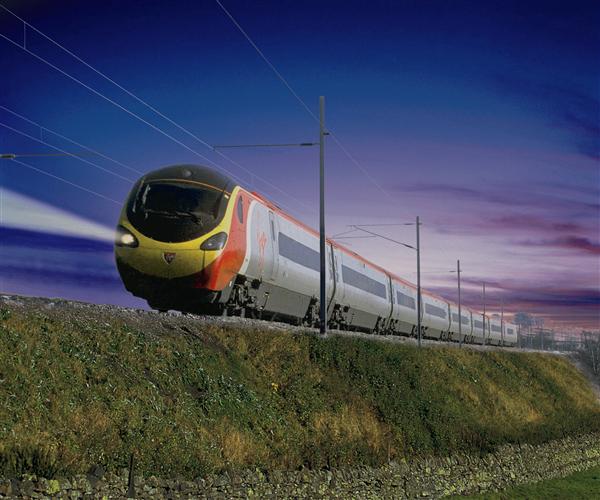 UK infrastructure manager Network Rail has revealed plans for a series of projects worth £40m to improve the reliability of the infrastructure and punctuality of train services on the West Coast Main Line (WCML).

The WCML runs 399 miles between London and Glasgow, linking major UK cities such as Birmingham, Manchester and Liverpool.

In Wigan, an 18-mile railway line will have new junctions and track installed over nine days in July, while similar infrastructure improvements will be carried out in 2014 in the Watford area.

Network Rail route managing director Dyan Crowther said that the company is not satisfied with the current performance of its infrastructure on the southern end of the WCML.

"This line has seen tremendous growth in traffic and passengers over the last five years and, just like a busy motorway during rush hour, more trains mean that if something goes wrong, the knock on effects can be significant," Crowther said.

"We have identified almost £40m worth of investment aimed at improving performance by targeting some of the most common causes of delay. Some of the measures will be delivered in a few short months while others are more long-term."

Around £10m will be invested to build over 11 miles of new fencing along the railway line between London and Rugby, as well as improving overhead lines on the same stretch.

Network Rail is also working with London Midland and Samaritans on suicide prevention measures at stations between Watford Junction and Milton Keynes Central.

Virgin Trains chief operating officer Chris Gibb said that Network Rail’s decision to progress all the recommendations and make a £40m investment will improve performance on the southern end of WCML for its customers.

"Already we are starting to see that investment actually taking place but both Network Rail and the train operators need to keep the pressure on to ensure that lasting improvements in performance are achieved," Gibb said.

Earlier in June, Virgin Rail Group (VRG) announced that it was demanding that Network Rail make significant infrastructure improvements over what it claims is breach of contract by causing frequent delays to services, deterring passengers from using trains.

VRG claims the poor performance of Network Rail has affected the punctuality of services operated by VRG’s subsidiary Virgin Trains, which operates the WCML.