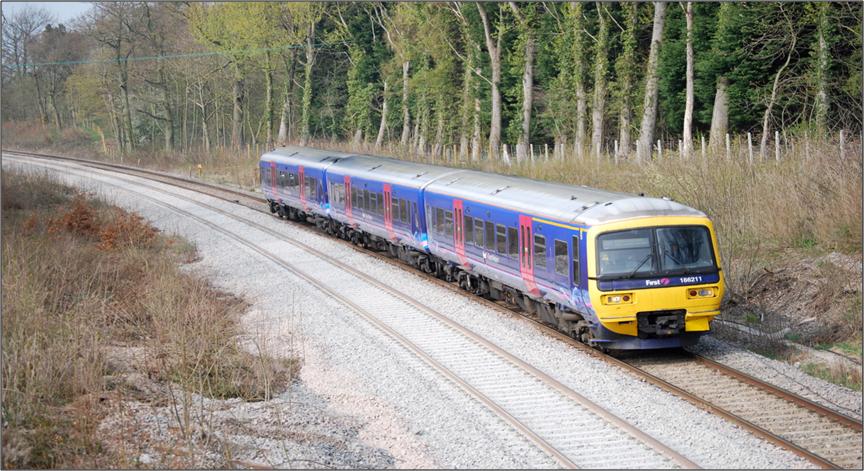 Network Rail has begun upgrade and infrastructure work on the line between Swindon and Gloucester via Kemble and Stroud in the UK, which is expected to increase capacity by enabling the operation of four trains per hour in each direction.

The £45m project will include restoring the second line between Swindon and Kemble and improving earthworks along the route to accommodate a new track and signalling equipment.

Other work on the project includes the installation of additional signals between Kemble and Standish Junction, the upgrade of level crossings at Minety and Purtons Collins Lane and the construction of a new footbridge in Stroud.

Network Rail said that the enhancement project will be crucial when Bristol Parkway and the Severn Tunnel are closed due to the planned electrification of the Great Western main line (GWML) and south Wales trains are diverted along this route.

"The line of route between Swindon to Kemble was double track up until the late 1960s, when a decline in passenger demand led to the singling of the line," Hallgate said.

"The enhancement project will be crucial when Bristol Parkway and the Severn Tunnel are closed due to the planned electrification of the GWML and south Wales trains are diverted along this route."

"Over the intervening years, passenger demand has grown significantly and this scheme will meet the demand forecast over the next 30 years."

The enhancement project is scheduled to be completed by late April 2014 to coincide with an important signalling renewal wherein the Swindon controls will be shifted to the Thames Valley control centre in Didcot to reduce disruption to passengers.

Train operator First Great Western managing director Mark Hopwood said: "Further improvements to the network infrastructure will pave the way for faster, more reliable services and makes the most of the government’s planned investment in electrification and new trains, whoever has the honour of running the franchise beyond 2014."

Some services on the route will be affected by the works; the last train in each direction between Swindon and Gloucester/Cheltenham will be replaced by road transport from 25 March 2013.

Rail services between Swindon and Kemble will be closed from 10 August 2013 to 1 September 2013 and replaced by road transport.

Image: The project will comprise restoring the second line between Swindon and Kemble and improving earthworks along the route. Photo: courtesy of Network Rail.