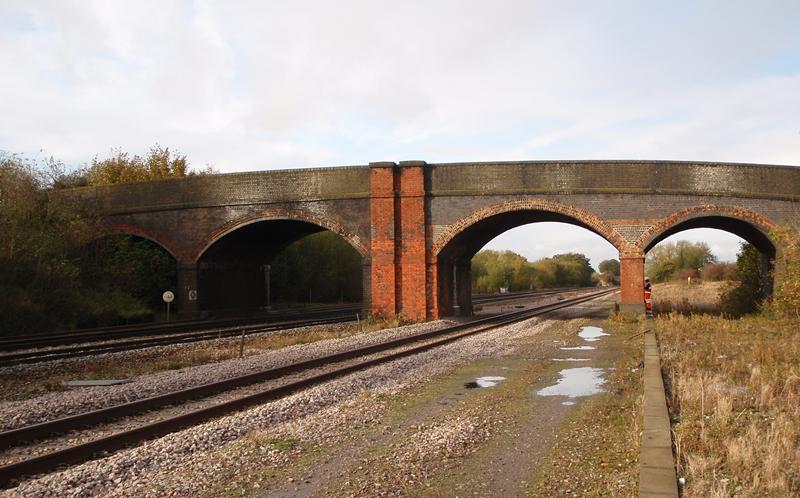 Network Rail is about to start the reconstruction of Finedon Station Road bridge in Burton Latimer, Northamptonshire, as part of a £70m programme to cut journey times on the Midland Main Line between London and Sheffield in the UK.

As part of the project, the Finedon Station Road bridge will be temporarily closed to all road traffic from 17 June to 30 September 2013.

According to Network Rail, access from the east to the properties located on Finedon Station Road and Furnace Lane will be maintained throughout.

Following completion, the new bridge will provide extra headroom for trains travelling at higher speed, which tilt more as they pass through curved sections of railway track.

Network Rail has collaborated with Northamptonshire County Council on diversion routes to advise motorists to use the A5128 Finedon Road / A510 Wellingborough Road to cross the railway.

During the period of the improvements, the heavy goods vehicle (HGV) transport ban on part of Finedon Road and Station Road will be lifted temporarily to help ease possible traffic congestion.

"The Finedon Station Road bridge will be temporarily closed to all road traffic from 17 June to 30 September 2013."

"Our longer-term plans to upgrade and electrify the line will transform our diesel railway into one of the most modern in Europe providing more seats, even faster journeys, and cleaner and quieter trains," Page said.

Network Rail intends to increase line speeds on the Midland Main Line to reduce journey times between London and Sheffield by up to eight minutes.

The rail operator plans to increase line speeds between Leicester and Trent South Junction, on the line to Kettering, around the Toton area, and between Nottingham and Sheffield.

Electrification work on the line between Bedford and Sheffield is scheduled to start in 2014, subject to approval from the Office of Rail Regulation in October 2013.

Network Rail expects to electrify the rail line to Corby by 2017, to Leicester, Derby and Nottingham by 2019 and to Sheffield by 2020.