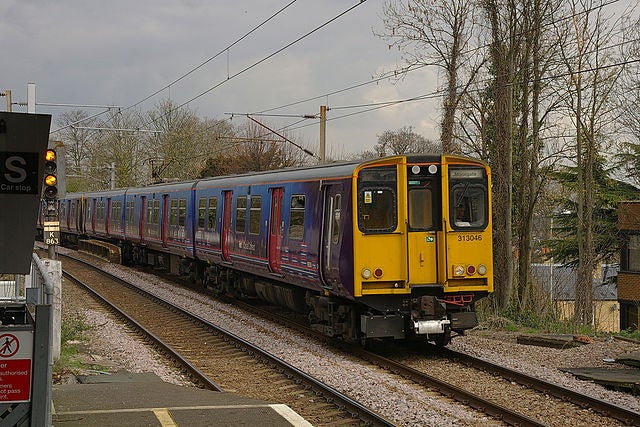 Network Rail has signed a framework agreement with Signalling Solutions, Invensys Rail, Infrasig and Ansaldo for the development and design of a European-standard signalling system to be deployed across the UK rail network.

Network Rail’s framework agreement includes a one year development phase, which will finalise the design of a level 2 European train control system (ETCS).

During this period, the signalling system will be demonstrated at Network Rail’s new testing facility on the Hertford loop and could be awarded in 2014.

Network Rail future trains and operation control systems director Andrew Simmons said as the number of passengers and companies that rely on Britain’s railway continues to rise, the safety-critical systems to run a safe and efficient railway are more important than ever.

"ETCS is now a crucial part of our plans for resignalling the railway. Our focus now is on building confidence and experience in the technology so that future schemes can be delivered seamlessly," Simmons said.

"These new frameworks are the building blocks to developing this capability and will allow us to work closely with our chosen suppliers to develop long-term plans for work to be carried out more quickly and efficiently.

"Network Rail is planning to install its first European rail traffic management system (ERTMS) on the Great Western main line from 2016, as part of its resignalling of the line.

The new signalling system will commence operation in 2016, coinciding with the deployment of new trains and electrification work between London Paddington and Heathrow Airport, Oxford, Newbury and Bristol.

Subsequently, the East Coast main line will be equipped with the ERTMS from 2018, with Midland main line’s installation following in 2020.

ETCS is part of the ERTMS being installed to replace traditional line-side railway signals with a computer display inside every train cab to improve performance and safety of rail line.

Image: The signalling system will be demonstrated on Network Rail’s new testing facility on the Hertford loop line. Photo: courtesy of mattbuck.