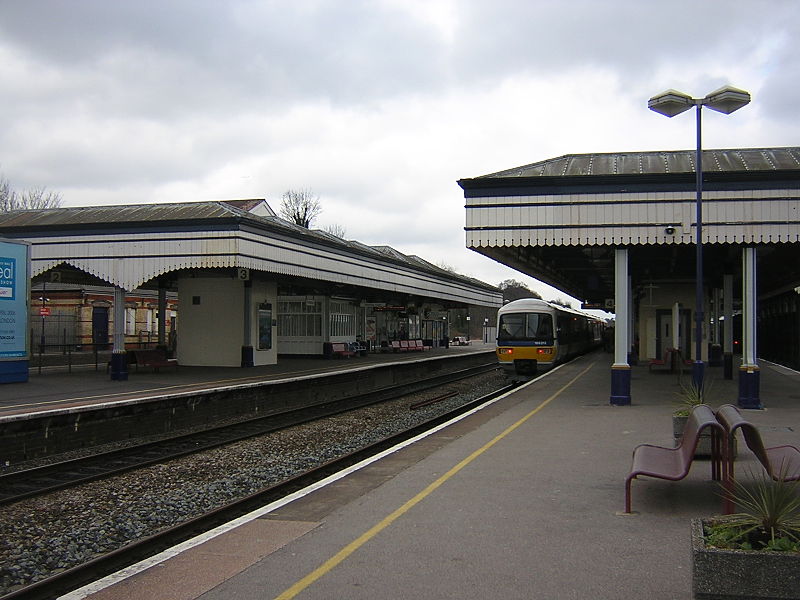 Network Rail has invited five contractors to bid for the detailed design and construction of the 13 stations along the western section of Crossrail from Acton Main Line in West London to Maidenhead in Berkshire.

Work under the project is split into an inner section that covers the route between Acton Main Line and Hayes & Harlington and an outer section from West Drayton to Maidenhead.

The winners of the bidding process will be awarded the contracts in spring 2013.

Network Rail's Crossrail programme director Jorge Mendonca said: "We have developed our designs for the stations on the Western section in order to provide better services for users and access to the communities served by the Crossrail route."

The project will see construction of new station buildings at Acton Main Line, Southall, West Ealing, and Hayes and Harlington, while Ealing Broadway will be renovated to include an enlarged ticket hall, new footbridge, new lifts and pedestrianised forecourt, and new lifts and platform extensions will be installed at West Drayton station.

Maidenhead station will be equipped with new lifts, a new platform and platform extensions, as well as receiving a new site compound that will be used for six stabling sidings and staff accommodation for drivers and cleaners.

The stations at Langley, Burnham, Slough and Iver will be provided with platform extensions, while Taplow and Hanwell stations will undergo minor architectural work that includes new signage.

Network Rail is responsible for delivering the sections of Crossrail that take place on the existing rail network, integrating the new project with the wider rail system.

Crossrail, which is scheduled to be opened in 2018, will be operated from Maidenhead and Heathrow in the west, via the new twin-bore, 13-mile tunnels under central London to Shenfield and Abbey Wood in the east.

Image: Maidenhead station will be provided with new lifts, a new platform, as well as a new site compound. Photo: courtesy of Mark Morton.