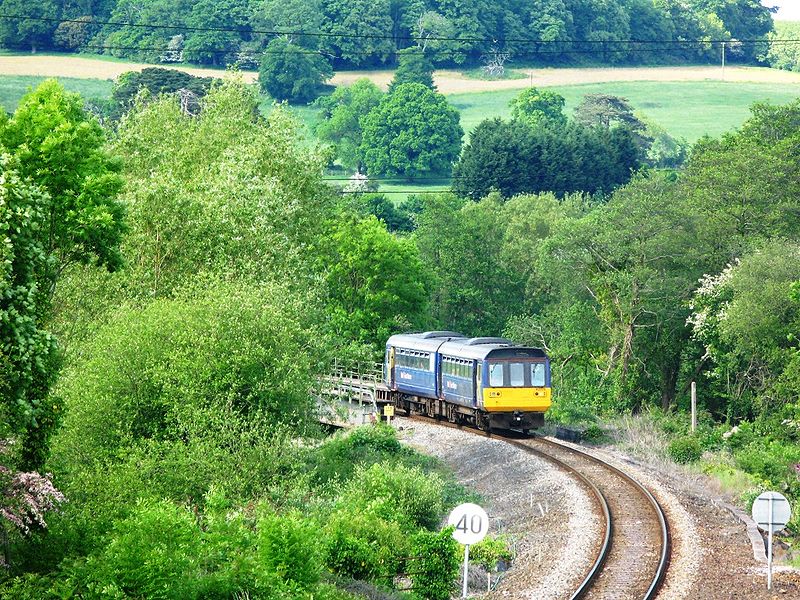 Network Rail in the UK will start renovation work in two weeks on the Tarka Line, which connects Barnstaple and Exeter in Devon.

Track renewal work will be carried out at Lapford and between Eggesford and Portsmouth Arms to offer passengers a smoother and faster train journey.

In March 2013, Network Rail will begin track improvements between Crediton and Yeoford, and in the Umberleigh and Chapelton areas.

Network Rail said that the renewals will bring the total outlay of the line to £9.3m in the current financial year.

Network Rail’s western route managing director Patrick Hallgate said: "This is the biggest spend on the Tarka Line in more than 100 years and is certainly the largest single investment in the line since approximately £4.6m (today’s prices) was spent on re-modelling the junction and replacing the bridges at Cowley Bridge, Exeter in 1965."

The Tarka line will be closed from 17 November 2012 to 3 December 2012, while works in March 2013 are expected to keep it closed for an additional seven days.

In both phases, trains will be run until a replacement bus service is provided between Crediton and stations to Barnstaple.

Tarka Rail Association chairman John Burch said the association aims to see faster services on the line and an increase in line capacity to handle the increasing passengers using the Tarka Line in recent years.

"Network Rail said that the renewals will bring the total outlay of the line to £9.3m in the current financial year."

"We realise that suspension of the train service over parts of the line is a huge inconvenience to customers, but this is the best and quickest way to undertake this extensive work," Burch said.

"We are also working with First Great Western to ensure that suitable replacement road services are operated during the works and believe that short-term pain will bring significant long-term gain."

The renovation is expected to replace a nine-mile stretch of track that has an average age of 55 years, with some components from as far back as 1942.

Image: The renovation is expected to address the increasing passenger traffic using the Tarka Line, which connects Barnstaple and Exeter in Devon. Photo: courtesy of Geof Sheppard.