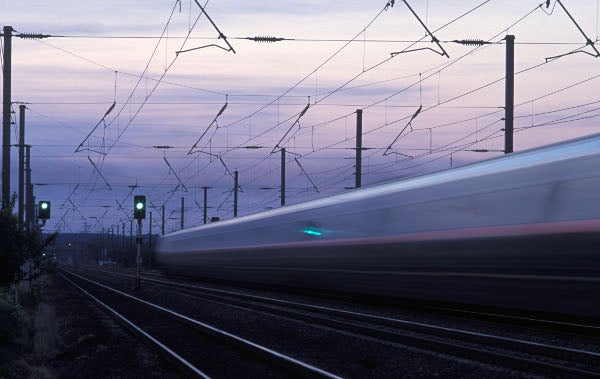 Network Rail in the UK has awarded three contracts worth £20m to Hitachi Rail Europe, Signalling Solutions (a joint venture between Alstom Transport and Balfour Beatty Rail), and Thales UK for the development of a nationwide traffic management system prototype.

The prototype software is scheduled to be completed by December 2013 and is due to be installed on the UK rail network in 2014, following extensive testing and evaluation.

According to Network Rail, the new traffic management technology will help to deliver its target of consolidating control of the country’s rail network from more than 800 signals into 14 rail operating centres in the next 30 years.

Implementation of the prototype software on the rail network is expected to reduce running costs by £250m each year, improve industry efficiency, reduce delays and provide more accurate and timely information to staff and passengers.

The software will also include real-time planning functions, enabling the prediction and resolution of conflicts, with a single information system providing real-time data to train operators and passengers.

Signalling Solution’s traffic management software prototype will be based on Iconis, Alstom’s advanced automatic control centre technology, and will be developed at its headquarters in Radlett, Hertfordshire.

Image: The new traffic management software prototype will help Network Rail to control the UK rail network from 14 rail operating centres in the next 30 years. Photo: Courtesy of Network Rail.