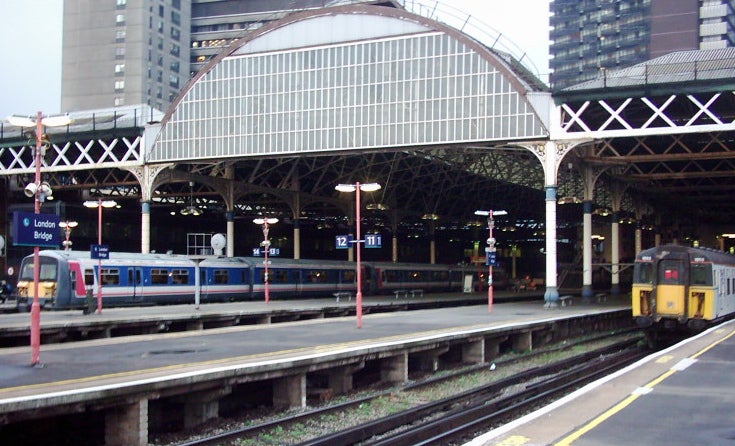 Network Rail Infrastructure has awarded a £60m contract to Skanska for the construction of the Bermondsey dive-under, as part of the Thameslink Development Programme in the UK.

Skanska will design and construct the dive-under, a rail underpass structure and carry out related strengthening works, while reusing the existing construction to reduce waste and disruption.

A series of new interconnected structures along the line of existing operational rail viaducts will form the dive-under, which upon completion is expected to increase the number of trains that can serve London Bridge station.

The new structure will allow the Thameslink Sussex lines to cross the Kent lines unimpeded on their approach to London Bridge station by creating a new grade-separated junction on the eastern route to the station.

Skanska will start main construction work in 2014, while the project is scheduled to be complete by spring 2017.

The company has also won a contract to build the new Borough viaduct to the north of the station, which will allow more trains to continue journeys into and across the capital.

The Thameslink programme, which was originally proposed in 1991, is a £6bn project in south-east England to upgrade and expand the Thameslink rail network to provide new and longer trains between the north and the south of London.

As part of the programme, better signalling, new stations, tracks and trains, improvement of existing tracks and longer platforms will be introduced to the route.

Image: Upon completion, the dive-under is expected to increase the number of trains that can serve London Bridge station. Photo: courtesy of CGPGrey.