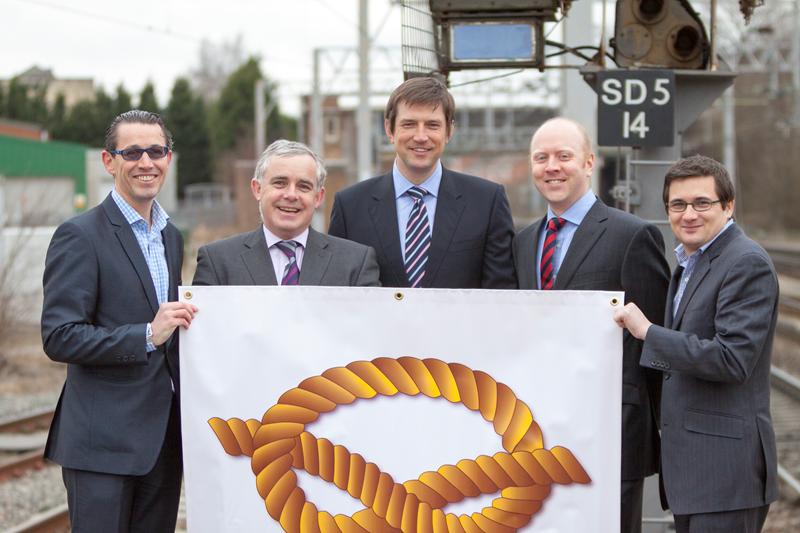 Network Rail has formed a ‘pure construction alliance’ with consultant Atkins and contractors Laing O’Rourke and VolkerRail to work together on the £250m Stafford Area Improvement Programme (SAIP) in the UK.

The project will address capacity issues on the West Coast Main Line in and around Stafford, improve line speed along the 23 miles between Crewe and Norton Bridge, and remodel and resignal the rail lines through Stafford.

The alliance will also be responsible for the construction a new flyover at Norton Bridge to separate commuter, freight and InterCity services.

The alliance’s single-team approach is unique in the UK rail sector, and has been adopted from the Australian ‘pure alliance model’, where one unified agreement ensures that all parties share the benefits and the risks.

Network Rail said that the collaborative contracting model is a significant change from the more traditional ‘hub and spoke’ style of contracting.

Interested parties were asked to submit bids as alliances during the invitation to tender stage, supported by Network Rail project team members.

SAIP alliance manager Dominic Baldwin said that the alliance has adopted a collaborative approach from the outset to work with each of the pre-formed alliances, providing a seamless transition on announcement of the successful bidder.

"The collaborative contracting model is a significant change from the more traditional ‘hub and spoke’ style of contracting."

"Whilst collaborative contracting and the concept of alliancing isn’t new to the industry, for Stafford due to the different disciplines involved, we wanted to push the boundaries and develop a ‘one project, one organisation’ mentality, removing the barriers associated with traditional contracting," Baldwin said.

Under the project, the SAIP alliance will operate from Crewe and Stafford to deliver multidisciplinary works, including trackworks, civil works, signalling, telecommunications, highways alterations and pipeline diversions.

Network Rail managing director of infrastructure projects Simon Kirby said that this type of collaborative approach is the natural way forward for contracting within the company and in the wider rail industry.

"By adopting a common focus and shared approach with our industry partners, this will ultimately help to drive down costs, reduce risk and lead to the more efficient and timely delivery of major projects such as Stafford," Kirby said.