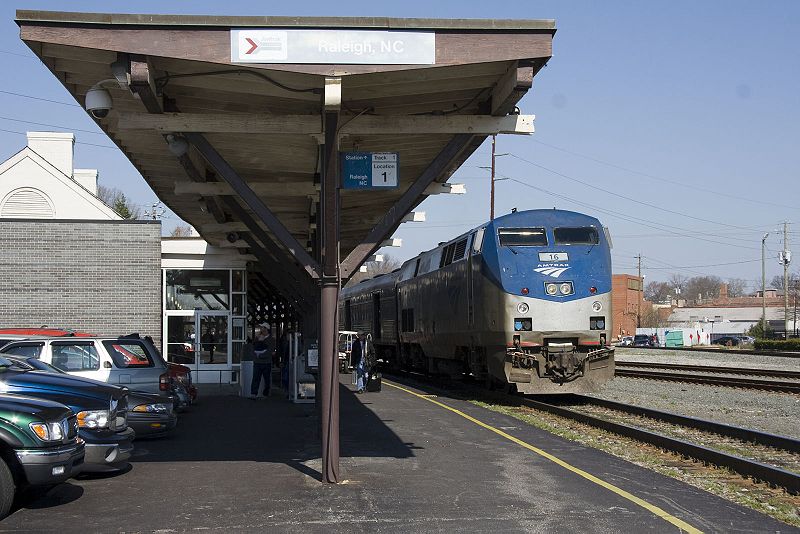 NCDOT will use the funds to enhance the train service between Rocky Mount, North Carolina and Petersburg, Virginia.

The fund will be used for the installation of new track and ties, crossovers and signals to reduced rail congestion in this area and allow freight and passenger rail to operate smoothly.

"Our new plan ensures both freight and passenger railroads can thrive while improving service, creating a win-win situation for everyone," LaHood said.

The improvements will help produce more locations where freight and passenger trains can pass one another, as well as connect the Amtrak Carolinian line with the future Southeast High-Speed Rail Corridor in Petersburg and Raleigh, where trains are set to travel at 110mph.

US Federal Railroad Administrator Joseph Szabo said: "This investment will reduce trip times and delays, resulting in reduced congestion and making the region a better place to start a business and create jobs."

The US Federal Railroad Administration (FRA) has allocated $10.1bn in federal funding.

Image: The funds from USDOT will be used to improve the train service between Rocky Mount and Petersburg, as well as both Amtrak Carolinian lines. Photo: courtesy of Erich Fabricius.