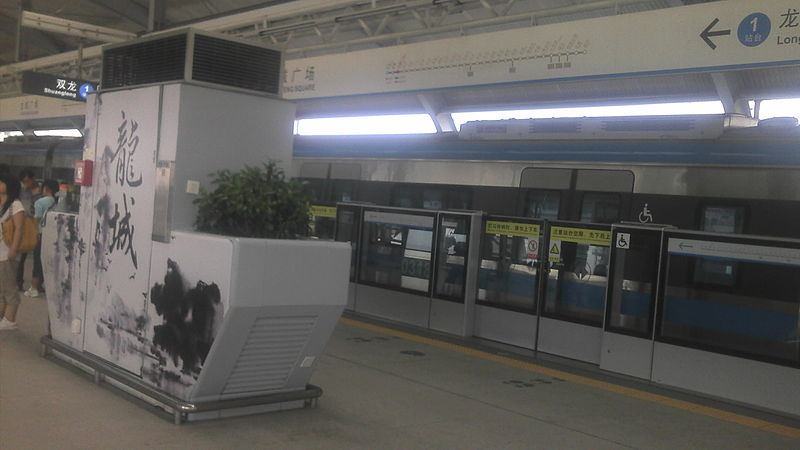 The new train cars, which are scheduled to be delivered from 2015 to 2016, will operate on Shenzhen Metro Line 3.

Hong Kong-based HKMTR Shenzhen operates the line, which is also known as Universiade Line, as it connects the Universiade playground with the centre of Shenzhen.

The first phase of Shenzhen Metro Line 3, which runs on an elevated track between Caopu and Shuanglong, stretches 25.7km with 15 stations and went into operation in January 2011.

The second phase of the line from Hongling to Yitian, 17km and serving 15 stations, opened in June 2011.

The announcement follows a RMB420m ($68.5m) contract from China’s MTR Corporation, under which NPRT will deliver 56 train cars to the metro system of Shenzhen.

Scheduled to be delivered from 2013 to 2014, new train sets are intended for operation on Shenzhen Metro Line 4.

Image: NPRT will deliver the new train sets from 2015 to 2016 for operations on Shenzhen Metro Line 3. Photo: Snivy.