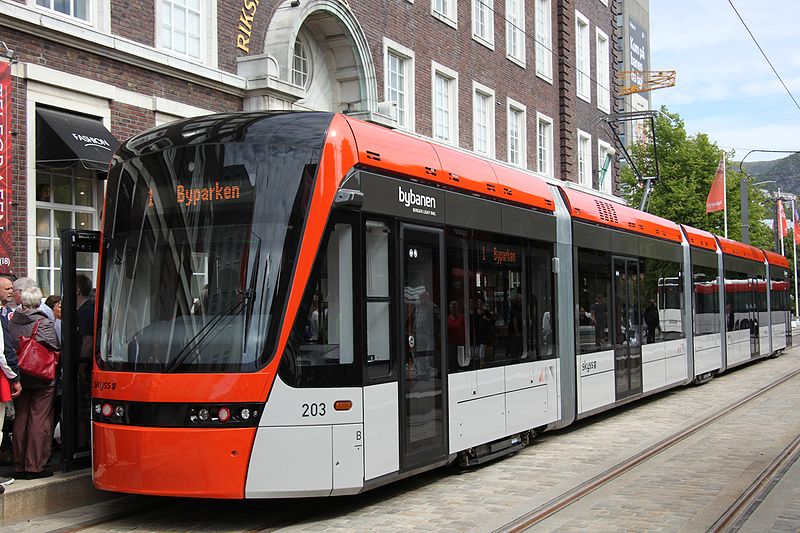 UK-based engineering firm Mott MacDonald has secured a contract from Bybanen Utybgging, a subsidiary company of Hordaland County Council in Norway, to design a €90m workshop and depot to serve its Bergen light rail transport system.

Under the deal, Mott MacDonald will offer detailed design services for the Norwegian project, including architecture, engineering, cost management and equipment specification, as well as provide assistance in procurement during the project’s construction.

Scheduled to be operational by the end of 2015, the depot will have a capacity of 50-70 trams and will cater for trams on all five stages of the light rail system.

Mott MacDonald project director Conor O’Donovan said that the contract will increase the company’s involvement in the development of Bergen’s light rail transport system, which will help in reducing city’s traffic congestion, dependency on cars and increase the use of public transport.

"The workshop and depot will be a crucial part of the light rail infrastructure in the city," O’Donovan said.

The contract is in addition to the firm’s role as detailed design engineer for the third phase of Bergen light rail Line 1, awarded in April 2012.

Construction is scheduled to start in 2013 and is expected to be completed in 2015.

"Construction is scheduled to start in 2013 and is expected to be completed in 2015."

Bergen light rail, which is part of the Bergen programme for transportation, urban development and the environment, intends to coordinate and prioritise public transport, environmental issues, road construction and pedestrian and cycle paths over a 20-year period.

Construction of the line started in 2005, including a 10km track between Bybarken in the centre of Bergen and Nesttun terminal, which opened in June 2010.

In 2010, work began on the 4km second phase, which links Nesttun terminal and Rådal at the Lagunen shopping centre, and is expected to be completed by the summer of 2013.

Image: Mott MacDonald designed depot will be operational by the end of 2015 to serve the Bergen light rail transport system in Norway Photo: courtesy of Nina-no.