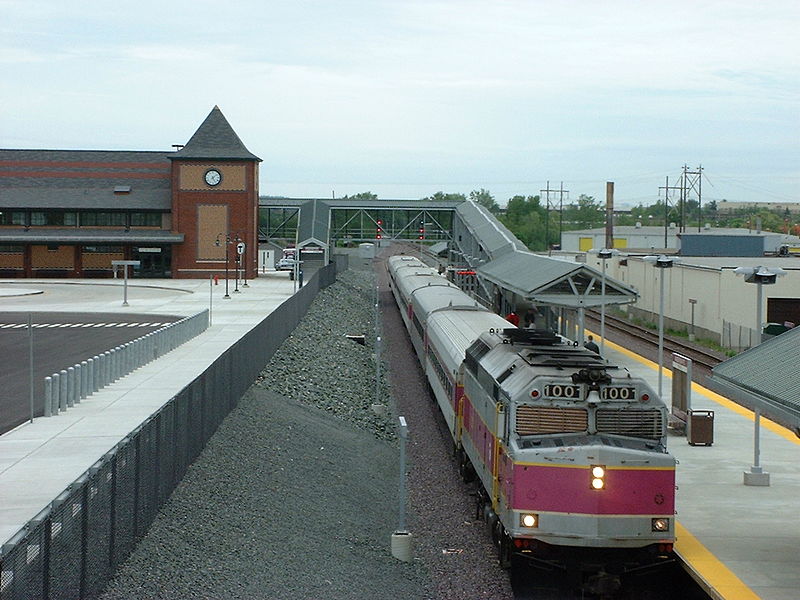 The Massachusetts Bay Transportation Authority (MBTA) is planning to invest about $150m to buy seven new locomotives and rebuild 74 coaches to upgrade its commuter rail fleet in Boston, Massachusetts, US.

MBTA has allocated $115m to renovate the 74 double-decker coaches that were built in 1991, and $38m to buy seven locomotives.

According to MBTA, 80% of the purchase of new engines and railcar upgrades will be paid back in federal funds.

The overhaul of the 74 bi-level commuter rail coaches will be carried out by French manufacturer Alstom.

Alstom will deliver the first cars within 15 months after the company receives a notice to proceed, and the final cars are expected to be delivered to the MBTA within 55 months.

All seven locomotives will be built by Idaho’s MotivePower, which MBTA contracted in 2010 to build 20 locomotives that are on schedule to arrive in phases throughout 2013.

MBTA operates a fleet of 81 locomotives and 410 coaches, each running about 100,000 miles per year carrying 65,000 commuters in and out of Boston daily.

Originally built by Kinkisharyo, the light rail transit (LRT) cars will be rebuilt by Alstom at its facilities in Hornell, New York, US.

The passenger rail locomotives and coaches are designed to last for at least 25 to 30 years with a midlife overhaul to replace or repair nearly all components.

Image: Of the investment, $115m will be used to renovate the 74 double-decker coaches and $38m to purchase seven locomotives. Photo: Arnold Reinhold.