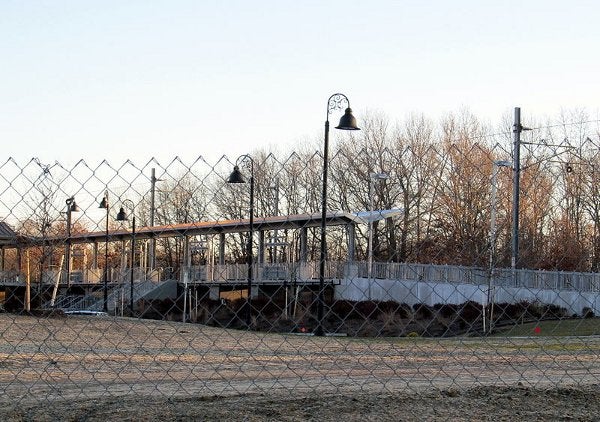 About $59m in federal funds, including $25m from the Federal Transit Administration’s New Starts Capital Program, and more than $4m from the recovery act have been received for the construction.

About 1,500 passengers are expected to travel every day from the station, which will be served by ten north and south-bound trains on weekdays.

Commencement of the new line will allow commuters to travel from Wickford Junction to Providence in about 35 minutes and to Boston in less than two hours.

Federal Transit Administrator Peter Rogoff said that adding commuter rail to the mix of transportation options provides a real choice for Rhode Island commuters and is a huge win for transit riders and drivers alike.

"For residents in Warwick, Wickford and Kingstown, this project will reduce congestion on I-94 and Route 4, and allow commuters to spend far less money at the gas pump," Rogoff said.