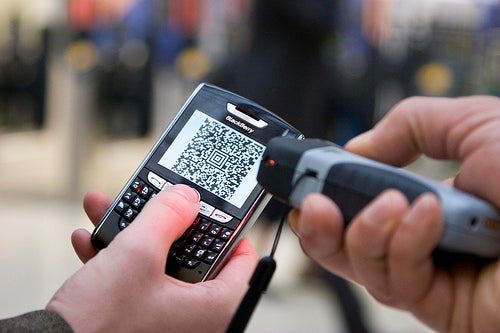 UK-based developer of mobile ticketing technology Masabi and the Massachusetts Bay Transportation Authority (MBTA) have partnered to launch the US's first smartphone rail ticketing system in Boston, towards the end of 2012.

Users will be able to buy their commuter rail tickets and passes through their smartphones and, after purchasing a ticket, it can be used and displayed directly through their phone screen as a proof of purchase.

The smartphone application will display an animated watermark with a background colour that allows the smartphone-equipped train conductors to do quick visual inspections of the tickets, as well as manually scanning.

Masabi director Giacomo Biggiero said by placing a personalised ticket machine in the pocket of commuters, they can buy tickets wherever they are, faster than ever before.

"MBTA will also see significant benefits in terms of reducing costly cash handling charges and the cost of additional ticket machines. We are delighted to be working with them to launch our first mTicketing system in the US," Biggiero said.

The new system will work on iPhone, Android and BlackBerry devices, and will be launched across the MBTA commuter rail network following a pilot in late summer 2012.

According to Masabi, it will help reduce costs for MBTA by eliminating the need for extra vending machines and lower cash handling costs.

The new ticketing solution will also work in conjunction with MBTA's CharlieCard, which allows monthly pass holders to link their cards to their account and charge them up through their smartphone.