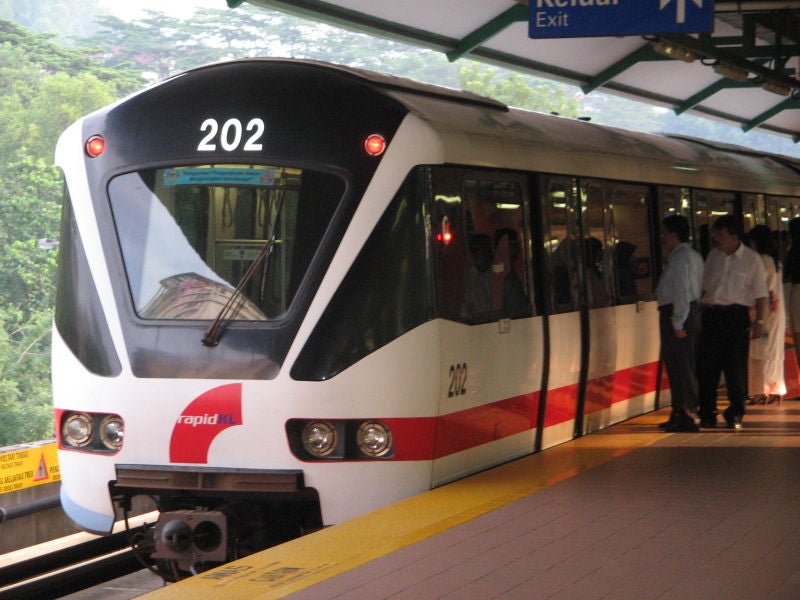 Malaysia is planning to spend MYR160 ($49bn) on rail-related programmes, including a high-speed service to Singapore, by 2020.

"Now, more than ever, we are seeing a massive expansion of the rail network in Asia, including in Malaysia," Najib said.

The funds will primarily be used for the three lines of the mass rapid transit (MRT) system that are estimated to cost between MYR80bn ($24.4bn) and MYR90bn ($27.5bn), along with the Malaysia-Singapore high speed railway, the planning for which is still to be finalised.

If built, the 330km Malaysia-Singapore high-speed rail link would reduce the rail commuting time between the two countries to around 90 minutes.

Malaysia’s rail transformation began in 1990, when the country announced the construction of the Kelana Jaya light rail line, one of the world’s longest driverless metro systems.

Image: Malaysia has spent more than $15bn on rail projects since 1990, and plans a massive investment boost by 2020. Photo courtesy of Yosri.