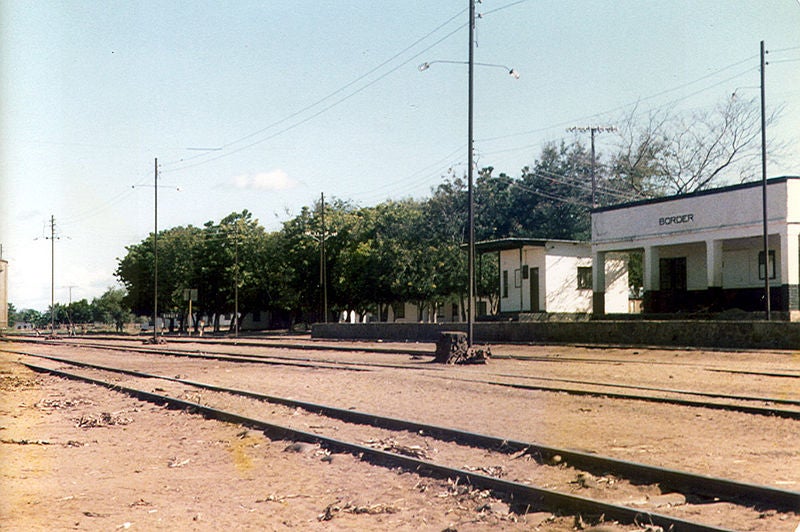 The Malawian government is planning to invest $528m in rail infrastructure to start operations on the Mchinji-Chipata line.

Funding for the refurbishment project will be provided by the Japan International Cooperation Agency (JICA) and other financial partners.

Malawi's principal railway transport officer Justice Mtande told the Zambia Daily Mail that the Mchinji-Chipata railway project will not start until all rehabilitation work is finished.

Of the total amount, $8m will be used to improve the ageing railway network, which is very important to Malawi, Zambia and Mozambique.

According to Malawi Central African Railways (CEAR) civil engineer Paul Madula, the Mchinji-Chipata railway line will commence operations before the end of 2012.

The first cargo on the line is expected to be from Larfage-Malawi Cement, which has agreed to carry 5,600t of clinker, a material used for cement production, twice a week.

Image: The Mchinji-Chipata railway line is expected to start operations before the end of 2012. Photo: courtesy of Ferdinand Groeger.