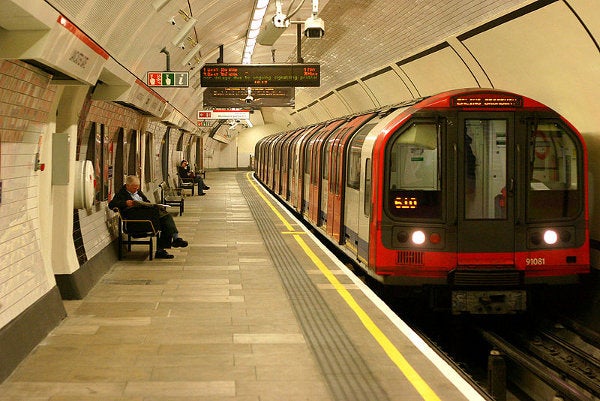 London Underground has announced that it will terminate a 30-year private finance initiative (PFI) power network contract with the Powerlink consortium, which has been operating and maintaining its electrical power network since 1998.

The consortium’s contract with London Underground contains a half-way break clause that allows the tube owner and operator to terminate the contract early.

London Underground said that it will end the contract in August 2013 by exercising the half-way break clause, 15 years before the scheduled expiry date.

Upon termination of the deal, the Powerlink consortium, which is 80% owned by UK Power Networks, 10% by Balfour Beatty and 10% by ABB, is expected to receive £160m in termination payments.

London Underground expects that it can save around £220m over the lifetime of the contract.

In the first 14 years of the deal, the consortium worked on schemes including the upgrading of power supplies for the Northern and Victoria Lines.

"London Underground expects that it can save around £220m over the lifetime of the contract."

LU commercial director Sarah Atkins said that by terminating this arrangement early the company can make significant savings, avoiding expensive financing costs that would have come with continuing the contract to its end.

"Although the contract has been performing well, the move to restructure the PFI arrangement will give us increased operational flexibility and mean we can invest the savings made in further transport improvements for our customers," Atkins said.

Over the coming months, both Powerlink and LU aim to work together to ensure a smooth transfer of staff and activities back to LU in 2013.

Powerlink consortium’s original contract, signed in 1998, was worth more than £1bn.

Image: LU will end its contract with Powerlink in August 2013 by exercising a half-way break clause that was agreed when the consortium signed the contract in 1998. Photo: courtesy of Tom Page.