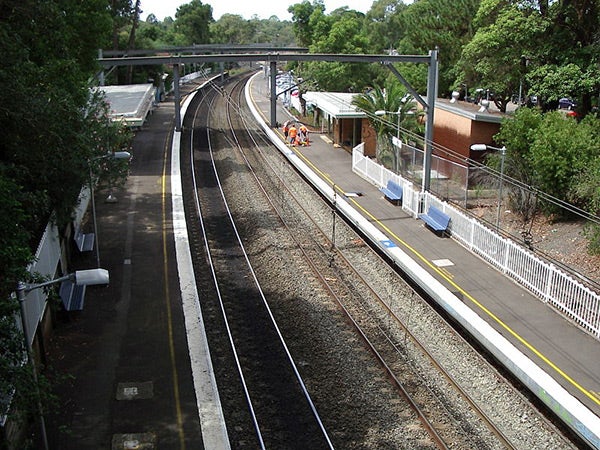 Leighton Contractors has won a contract worth A$120m ($122m) from Transport for New South Wales (TfNSW) to carry out the A$265m ($271m) Epping to Thornleigh Third Track (ETTT) project in the suburbs of Sydney, Australia.

The ETTT alliance, formed by TfNSW, Leighton Contractors and Abigroup, will be responsible for the design and construction of around 6km of new tracks for freight trains and three turnouts.

The alliance will also carry out other works for bridges and stations at Sydney’s Cheltenham, Pennant Hills and Beecroft stations.

Construction under the project is expected to start later in 2013, subject to planning approval, with completion slated for mid-2016.

Leighton Contractors managing director Craig Laslett said that the company will work with TfNSW to develop rail infrastructure and the freight network.

"Construction under the project is expected to start later in 2013, subject to planning approval, with completion slated for mid-2016."

ETTT project is part of the Northern Sydney Freight Corridor (NSFC) programme to upgrade the 155km Main North Line between Sydney and Newcastle for both freight and passenger transport.

The NSFC programme, which is jointly funded by the federal and NSW governments for a total budget of $1.1bn, will be implemented in stages, the first of which includes North Strathfield Rail Underpass (NSRU), ETTT, Gosford Passing Loops (GPL) and Hexham Passing Loop (HPL).

Leighton Contractors and TfNSW have already worked on several projects together in Sydney, including the current Kingsgrove – Revesby quadruplication project (Alliance), as well as the Richmond line duplication and Macdonaldtown stabling project, all part of the Rail Clearways Program.

Image: The Epping to Thornleigh Third Track (ETTT) project is scheduled to be completed in mid-2016.