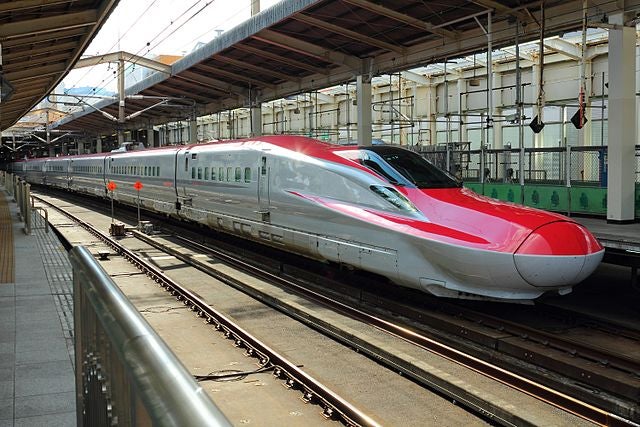 Under the deal, Knorr-Bremse will supply brake discs, brake callipers and brake pads for the traction bogies on 23 Series E6 high-speed trains that are scheduled to enter service between Tokyo and Akita in early 2013.

The company said that the speeds will be reduced on the mini-Shinkansen section of upgraded conventional route between Morioka and Akita.

JR East, which was privatised in 1987, transports about 17 million passengers every day on its rail network, which spans over 7,500km.

Image: Series E6 high-speed trains are scheduled to enter service between Tokyo and Akita in early 2013.Photo: courtesy of Sukhoi37.