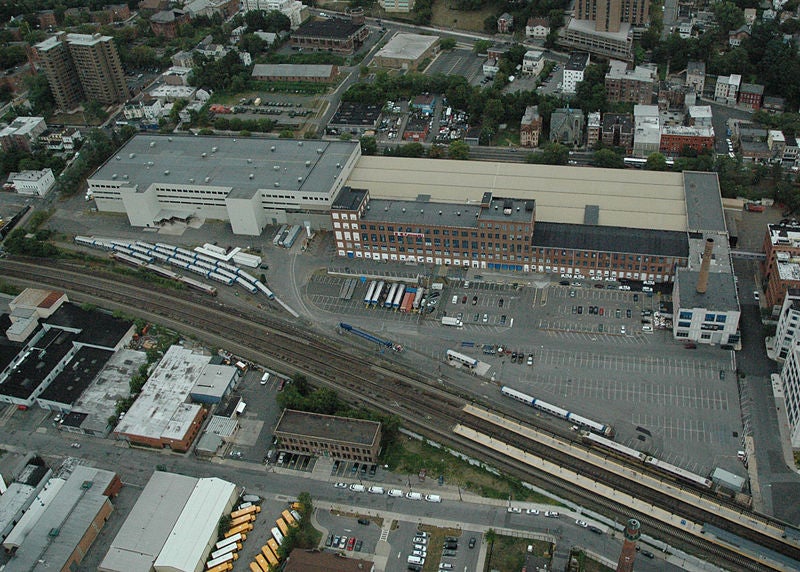 US-based Kawasaki Rail Car has secured a $1.8bn contract to design, manufacture, test and deliver a base order of 92 M9 cars for the MTA Long Island Rail Road (LIRR) in New York, US.

The new vehicles will replace LIRR’s aging M3 fleet on a one-to-one basis.

The order comprises additional options for 584 cars for LIRR and MTA Metro-North Railroad, according to an article by LIRR.

The new cars will be designed to operate on both LIRR and Metro-North systems without requiring any technical modifications.

The cars will have single-leaf doors and automated announcements that will be played inside and outside the train.