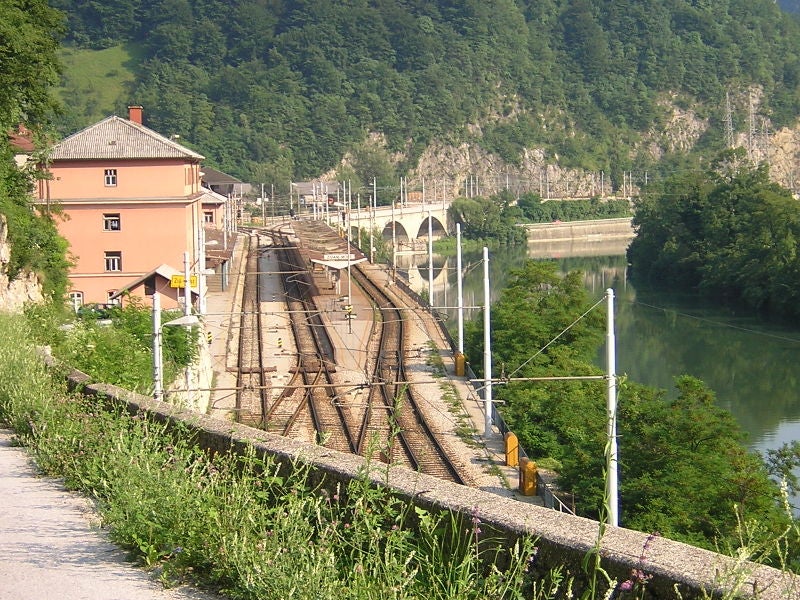 The Slovenian Ministry of Infrastructure has awarded a €117m contract to Kapsch CarrierCom to equip the country’s train communications network with GSM-R technology on 1,200km of track.

A consortium, including telecommunications equipment maker Iskratel, construction company GH Holding and Kapsch CarrierCom as the sole supplier of the technology, has won the contract to build the Slovenian GSM-R network by the end of 2015.

In addition to delivering the complete turnkey technology for the GSM-R infrastructure, Kapsch will provide maintenance and servicing for the system for a period of five years.

Under the contract, Kapsch will implement a network subsystem based on 3GPP Release 4 technology and a base station subsystem.

The contract includes the supply of a modern central service control point for complete service implementation and base transceiver stations for radio connections.

The project will be supported by funds from the EU’s Cohesion Fund, which was set up to promote trans-European transport networks and improve rail transport.

Kapsch has already supplied several European railway operators with GSM-R technology, including 15 EU member states, with several other projects currently in the planning or implementation stage.

Image: Slovenia’s GSM-R network is scheduled to be installed by the end of 2015.