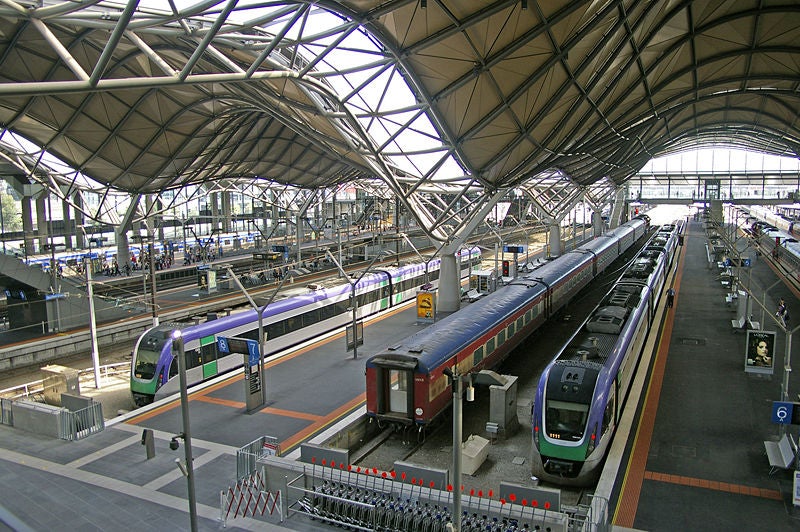 The Government of Australia has awarded a A$570m ($569.5m) contract to Hochtief subsidiary John Holland to build a section of the Regional Rail Link project in Victoria, Australia.

John Holland will work with a consortium of companies, including Abigroup, Coleman Rail and design firms AECOM and GHD.

The build also features track renovation and upgrades to the existing North Melbourne rail-over-rail flyover, which will be used to access platforms 1-8 at Southern Cross Station.

Bridges will be upgraded at Dynon Road, Moonee Ponds Creek, Lloyd Street and Dudley Street, and a new twin-track rail bridge will be built over Dudley Street in West Melbourne.

The company will also collaborate with the Regional Rail Link Authority, Metro Trains Melbourne (MTM) and V/Line for the same stage of the rail project, which will separate regional trains from metropolitan trains on the Melbourne rail network.

Construction of the section of the Regional Rail Link project is scheduled to start later this year and is expected to be complete in early 2016.

The project is being built with A$3.2bn ($3.19bn) in funding from the Australian Government, while the remaining is contributed by the Victorian Government.

Image: Under the project the existing North Melbourne rail-over-rail flyover will be upgraded and used to access platforms 1-8 at Southern Cross Station. Photo: courtesy of Bidgee.