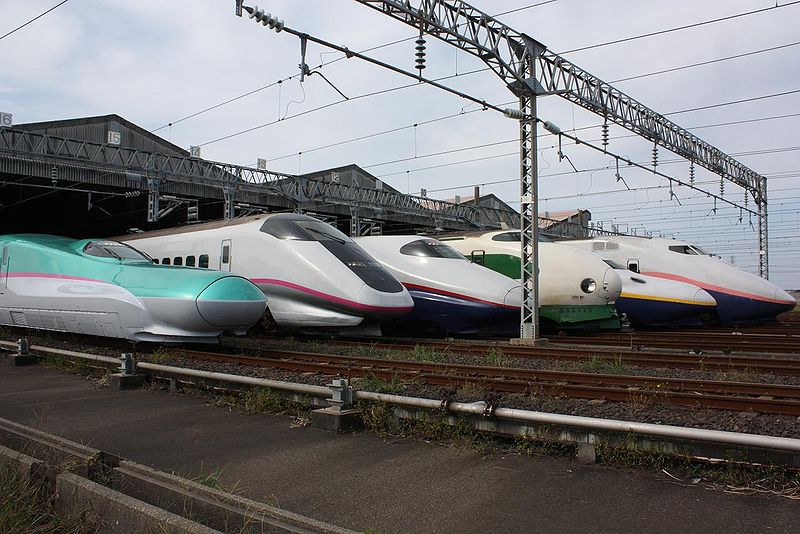 Scheduled to be completed in 2022, the new Isahaya-Nagasaki route will connect to the 45km Takeo Onsen-Isahaya route, pencilled in for a 2021 opening.

The Isahaya-Nagasaki segment, which also includes construction of a double-tracked line parallel to the Shinkansen line, will form part of the 143km JPY500bn ($6.3bn) Hakata-Nagasaki line.

"Scheduled to be completed in 2022, the new Isahaya-Nagasaki route will connect to the 45km Takeo Onsen-Isahaya route, pencilled in for a 2021 opening."

Construction of the 211km Hakodate-Sapporo stretch in Hokkaido and the 113km Kanazawa-Tsuruga section in central Honshu are scheduled to start soon.

Upon completion of the new Shinkansen lines, travelling times from Hakata to Nagasaki will be reduced to one hour and 20 minutes, 28 minutes faster than the time taken by current superexpress services.

Nagasaki-Hakata Shinkansen includes 51km of narrow-gauge line between Shin-Tosu, while the Takeo-Onsen section will have full-gauge tracks.

In order to accommodate the differences in track widths, Japan Railways plans to introduce free-gauge trains that will be capable of running on both types.

The Japan Railway Construction, Transport and Technology Agency (JRTT) and the Railway Technology Research Institute (RTRI) have been developing the free-gauge train since 1994.

Image: The Isahaya-Nagasaki route, scheduled to be completed in 2022, will connect to the 45km Takeo Onsen-Isahaya route. Photo: courtesy of DAMASA.