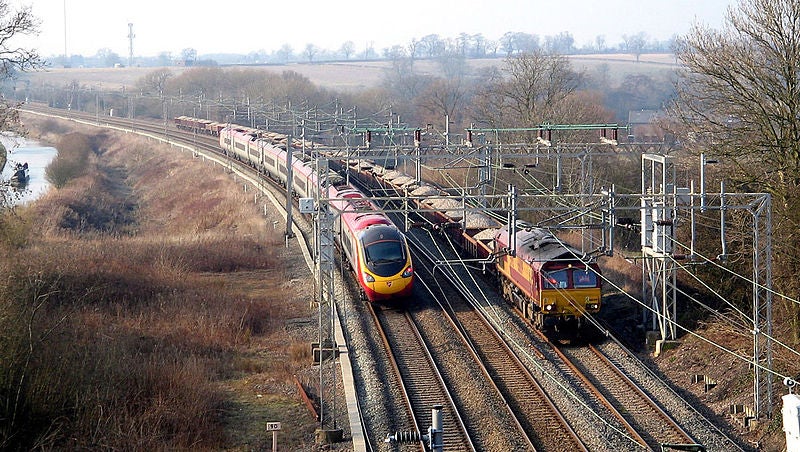 Under the deal, which covers phase 3B of the overall project, Invensys will be responsible for the design, supply and factory testing of supervisory control and data acquisition (SCADA) remote terminal units (RTUs) for 11 of the improvement project’s new containerised traction substations.

According to Invensys, the RTUs represent a new generation of automation techniques and use the new IEC61850 technology, which provides interoperability between equipment from different suppliers.

The RTUs are expected to reduce the time and cost of substation delivery by using communications-based, network-coupled technology rather than the previously-used hard-wired I/O technology.

"The RTUs represent a new generation of automation techniques and use the new IEC61850 technology, which provides interoperability between equipment from different suppliers."

According to Invensys, work on the SCADA element of the entire power supply upgrade project is currently underway and is expected to be completed in December 2014.

WCML, a 641-mile route from Euston station in London to Glasgow Central and Edinburgh stations, is the UK’s busiest mixed-traffic railway.

In December 2012, Virgin Rail Group received approval from the UK Government to continue operating the WCML franchise for a further 23 months, until 9 November 2014.

The company’s 23-month contract can reportedly be shortened by up to six months if the Department for Transport (DfT) is able to prepare a long-term franchise more quickly than expected.