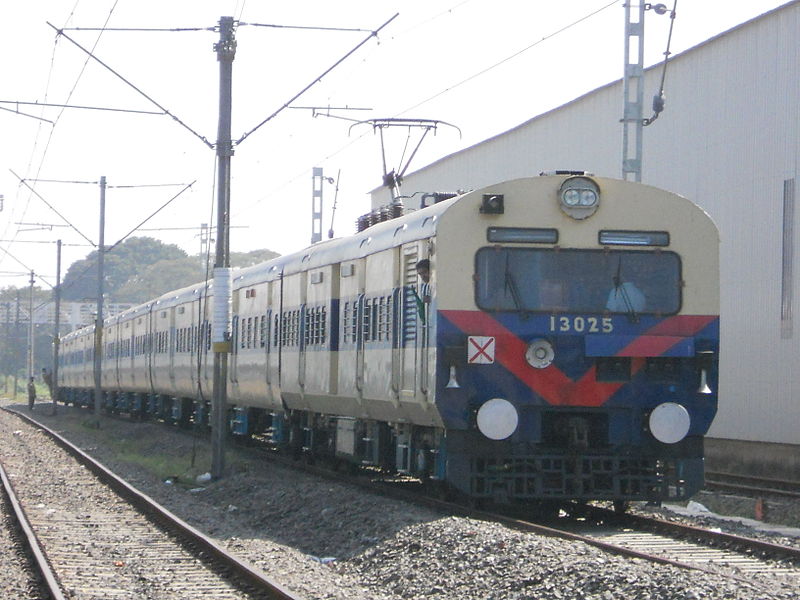 The coach factory is intended to meet the demand for faster local and suburban trains in the country.

Under the MoU, BHEL will bear the complete cost and will be responsible for the construction of the MEMU coach production facility.

Around 200 acres of land will be provided by the government of Rajasthan for the construction of the new plant, and the Ministry of Railways will give assured off-take orders to BHEL to make the project viable.

Following completion, the new MEMU manufacturing facility will be capable of producing 400 coaches per year.

Equipped with engines on both sides, the MEMU trains will be capable of operating in both directions.

Each nine-coach train can carry about 1,800 passengers; each coach has seating capacity for 100 people and space for a similar number of standing passengers.

"BHEL will bear the complete cost and will be responsible for the construction of the MEMU coach production facility."

The MEMU trains, with higher acceleration capacity, are expected to move faster on electrified tracks and would increase the line capacity utilisation, benefiting daily commuters.

Indian Railways currently operates about 160 MEMU trains; the new trains will be deployed all over the country for inter-city travel.

The demand for MEMU trains is expected to increase as Indian Railways has plans to electrify about 15,000km of track over the next ten years, adding to the current 22,000km.

Image: The new MEMU coach factory at Bhilwara will be capable of producing 400 coaches per year. Photo: courtesy of Fotokannan.