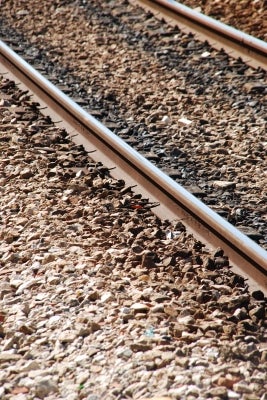 India may open up the railway industry to foreign direct investment (FDI) under a new proposal intended to bring relief to the cash-strapped Indian Railways, according to The Economic Times.

The Indian Department of Industrial Policy and Promotion (DIPP) has reportedly circulated a cabinet note proposing 100% FDI in the country’s railway projects that involve infrastructure development.

Under the proposal, foreign investors would be able to hold a 100% share in the special purpose vehicles (SPVs) that build port connectivity schemes and railway lines that will link mines and industrial centres to the present rail network.

A senior DIPP official told The Economic Times that on the Indian Railways’ recommendation, the department has proposed 100% FDI be allowed in only infrastructure projects for building and maintaining lines.

"The industry department will submit the note for cabinet approval after taking comments from several ministries."

"The operations side will remain with the Railways," the official said.

The industry department will submit the note for cabinet approval after taking comments from several ministries.

Railway infrastructure development in India has slowed down due to financial issues that have affected various programmes like the construction of new lines, gauge conversion and doubling projects.

If approved, the proposal will be the latest among a number of steps taken by the country to increase FDI caps in various sectors including defence, the newspaper reported.

In 2012-13, India received FDI worth $22bn, 38% less than the foreign investment received in the previous fiscal year.