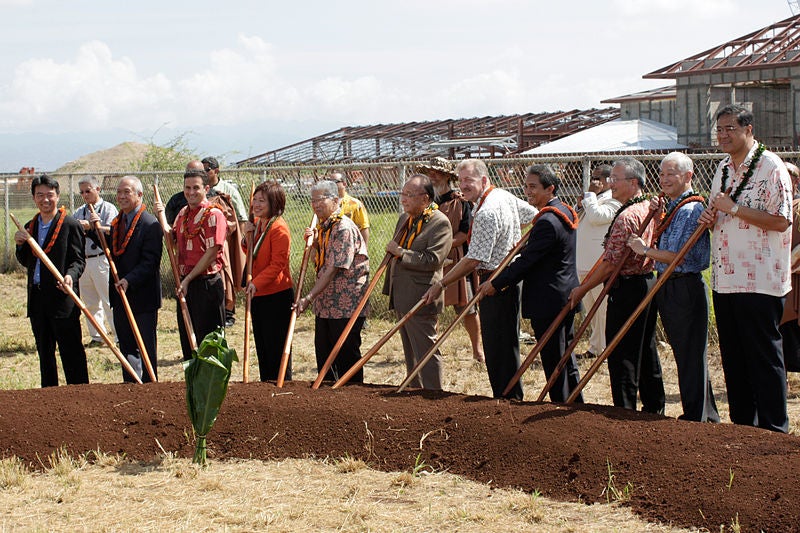 The Honolulu Authority for Rapid Transit (HART) has received final approval from the City Council to borrow $450m for the $5.27bn elevated rail-transit project.

According to HART, the approval was needed to safeguard $1.55bn in federal funding that the city is pursuing for the project.

Establishing the additional safeguard is a requirement of the Federal Transit Administration (FTA) to ensure the project’s completion.

HART executive director and CEO Dan Grabauskas said that the approval clears the way for Honolulu to secure $1.55bn in federal funds.

"With the strong support we have of our congressional delegation and from the FTA, we are confident we will receive the full amount in federal funds," Grabauskas said.

"It keeps us on track and moves us closer to providing relief from the traffic gridlock our community is forced to endure every day."

Honolulu Mayor Peter Carlisle said that after decades of debate and discussion, the city now has a green transportation solution that is safe, reliable and will reduce traffic congestion.

"Rail will be the catalyst for smart development of our urban core and will generate jobs and infuse our economy with billions of dollars for generations to come," Carlisle said.

The high-capacity transit corridor will involve the construction of a 20-mile elevated rail line, linking West Oahu with downtown Honolulu and Ala Moana Center.

In April this year, HART had begun the first phase of construction on the $5.17bn elevated rail transit project.

The contractor for the first two sections of the project, Kiewit Infrastructure West, has started drilling holes for the concrete foundation shafts and elevated guideway’s support columns.