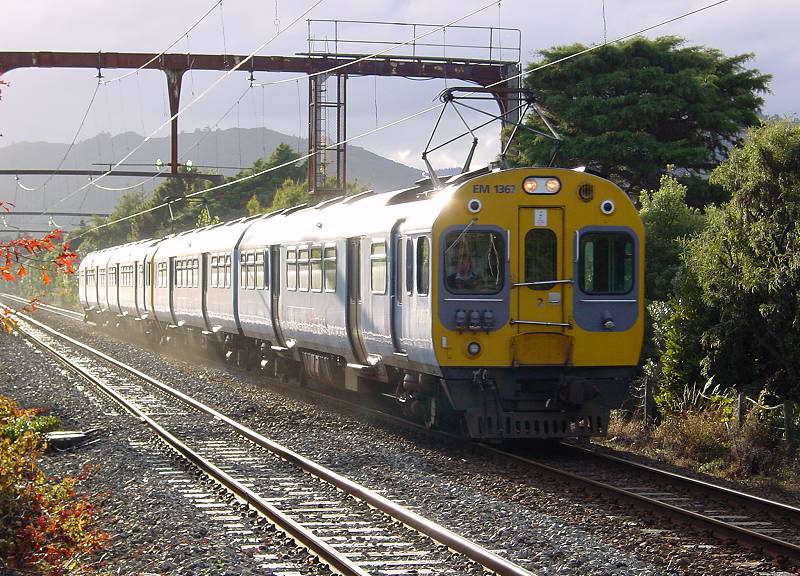 The new trains will be used for Metlink suburban services in the Wellington region and will continue the phased replacement of the ageing Ganz Mavag fleet.

Greater Wellington Economic Wellbeing Committee chairman Peter Glensor said that the opportunity to buy more of the new trains occurred when the council received an affordable offer from the Matangi supplier, Hyundai-Rotem.

"And the overwhelming majority of people who responded to an online survey on the proposal agreed," Glensor said.

According to GWRC, having a single fleet of trains will make driver training easier, reduce heavy maintenance in the short-term and reduce the need for spare parts and inventory holdings.

"All 48 trains have been delivered and are expected to be in service soon."

The new Matangi trains are expected to be delivered in the middle of 2014 and the entire fleet is scheduled to be in service by mid-2016.

GWRC placed an order for 48 two-car Matangi trains in July 2011 as part of the New Zealand Government’s plan to invest NZ$36bn ($29.8bn) in transport projects through the National Land Transport Fund over the next ten years.

All 48 trains have been delivered and are expected to be in service soon.