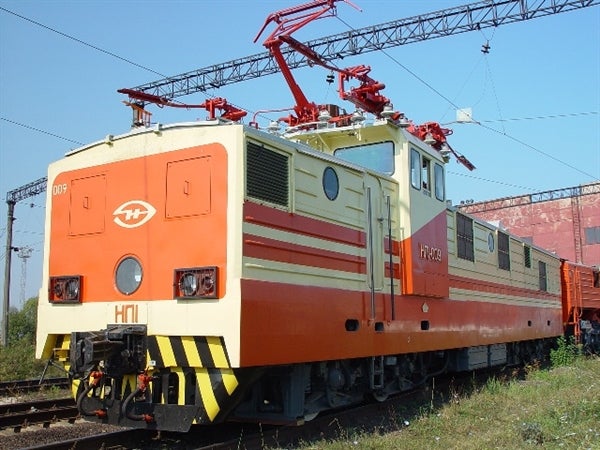 The transaction will help Globaltrans increase its train fleet by about 60,000 railcars by mid-2012, strengthening its position as an independent private freight rail group in Russia.

Metalloinvesttrans operated 9,202 railcars as of 31 December 2011, out of which 8,256 were owned by the company and the rest leased.Globaltrans CEO Sergey Maltsev said that it is important to have the scale and resources to maximise efficiency and profitability, as well as meet the needs of large cargo owners.

"We have made it clear that we are looking to capitalise on market opportunities such as MIT, which is a high-quality business that, combined with the service contract with Metalloinvest, provides a low risk path to grow our business and consolidate our position in the market," Maltsev said.

The company said the acquisition of Metalloinvesttrans will increase Globaltrans’ market share in the metallurgical cargoes sector to an estimated 15%.

Metalloinvesttrans’ fleet of 9,202 railcars includes 7,851 gondola cars with an average age of 8.7 years, while the company manages the rail logistics of Metalloinvest through its owned and leased-in railcar fleet, as well as engaged fleet from third-party operators.