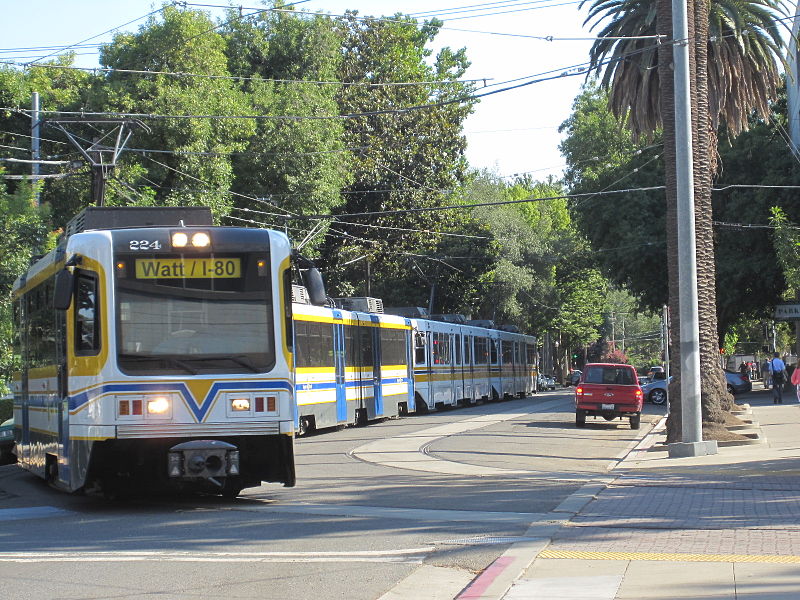 The US Federal Transit Administration (FTA) has agreed to allocate $135m to the Sacramento Regional Transit District (RT) to extend the existing Blue Line to Cosumnes River College in Sacramento County, California, US.

The 4.3-mile extension is expected to provide commuters in Elk Grove and south Sacramento with an alternative to Highway 99, and reduce congestion on Interstate 5.

Construction of two bridges began on the $270m light rail extension project in May 2012.

Four new stations will be built under the project at Morrison Creek, Franklin Boulevard, Center Parkway and Cosumnes River College.

The FTA has provided 50% of the funding for the $270m project via its New Starts Program, and the US Department of Transportation (DOT) has offered an additional $7.1m, while the remaining cost will be covered through state and local funding.

"Construction of two bridges began on the $270m light rail extension project in May 2012."

FTA administrator Peter Rogoff said: "The Blue Line light rail extension will help thousands of Cosumnes students spend less at the pump, and will spur retail and residential development at the new Morrison Creek Station and beyond."

Upon completion of the rail extension in September 2015, which will run south from the existing Meadowview station and is expected to provide a 30-minute ride between the college and K Street downtown, RT is expected to offer a limited-stop express service.

Under the project, RT will bear the costs of the bridges and land purchases, and execute flood control work, two pedestrian bridges, a bike and pedestrian trail along Cosumnes River Boulevard, habitat conservation work, and a gas line retaining wall.

Image: The extension of the Sacramento Light Rail Blue Line is expected to be completed in September 2015. Photo: courtesy of Flastic.